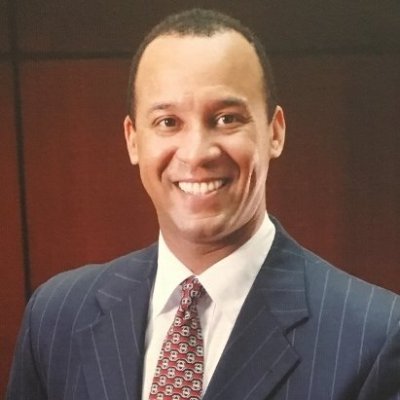 According to Bloomberg, which broke the news, Alphabet is reducing in size its Access division alongside the appointment with “several hundred employees” moving over to the main Google business.

The news comes after Google said in October that it will not now roll out fibre internet in most of its ‘potential Fiber cities’ and will cut staff in these markets, in a major change to its connectivity strategy.

At the time, the former CEO of Google’s Access division, Craig Barrett, said that in most of the cities where Google has been holding exploratory discussions “we’re going to pause our operations and offices while we refine our approaches.”

According to US press reports this month, Barratt has taken a job as CEO of Barefoot Networks – a Google-backed firm that specialises in high-speed networking equipment.

McCray joined Aero Communications in 2013 and has been a board member at CenturyLink since 2005. Aero provides end-to-end vendor solutions to the telecoms industry, while CenturyLink is a global communications, hosting, cloud and IT services company.

“Google Fiber has been instrumental making the web faster and better for everyone — something I’ve been passionate about my entire career. I’m thrilled to lead Access as we continue in our mission to connect more people to abundant access, on networks that are always fast and always open,” said McCray in a statement.