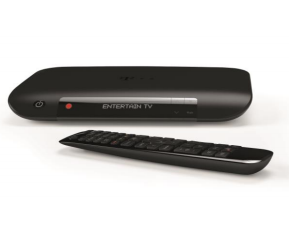 Telekom initially unveiled its plan to launch the device at the IFA show earlier this year. The telco is launching two new boxes – the MR401 and MR201. Both will provide direct access to SVOD service Netflix and will be UHD TV-capable.

The MR401 is available at the same price as its predecessor, the MR400 – €4.95 a month. A removable hard disk enables recordings to be transferred to other devices.

Telekom has been trailing its UHD TV plans for some time. At MIP TV earlier this year Peter Kirchoff, the VP of content at the telco, said that planned ultimately to make eight UHD channels available.