Swedish broadcaster TV4 Group has announced wide-ranging cost-cutting measures that will see it fold its independent news subsidiary TV4Nyheterna, bringing all journalistic activity back into its core business. The company is also setting up a new joint unit for studios and production technology across news and sports as part of a wider rationalisation of its activities.

TV4 said it planned to save about SEK400 million (€42 million) annually through the changes, which follow the earlier integration of the group’s free and pay TV activities.

In all, about 90 staff are expected to lose their jobs, according to local reports. 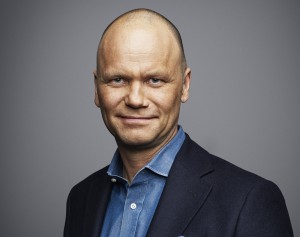 TV4 is shutting down local news operations in Jönköping, Norrköping, Falun and Sundsvall. The number of national reporters employed by the outfit will fall from 24 to18.

He said that the group had found it “absolutely necessary” to streamline its organsition to address changes in TV viewership and media consumption.