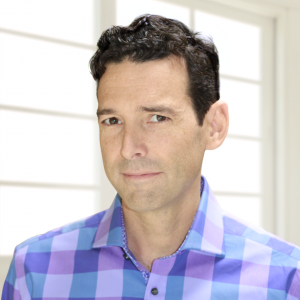 Magdlen takes up the new position effective immediately and will be responsible for programming and channel development, including identifying new programme opportunities.

Based at Pluto TV’s headquarters in Los Angeles, he will report directly to Pluto TV co-founder and CEO, Tom Ryan.

Magdlen previously worked at NBCUniversal-owned entertainment network E!, most recently as senior vice president of program strategy and acquisitions, a post he left at the end of 2015.

Prior to E! he worked in production for TNT in Los Angeles after starting his entertainment career at Turner Entertainment’s Atlanta headquarters working with Cartoon Network, CNN, TBS, TNT, TCM and Turner Sports.

“When you look at where television is headed, Pluto TV is the most convincing vision for the future of TV,” said Magdlen.

“Everyone at Pluto TV is incredibly determined to change TV and I’m very excited to lead a team at the intersection of technology and entertainment.”