YouTube and Twitter plan to bring more live video to their respective platform, but neither has plans to commission their own content on the model of traditional media companies, executives from both companies told attendees at a Royal Television Society event in London last night.

Twitter is likely to do more deals to bring live video to its platform following its live deal with the US National Football League, but has no plans to begin commissioning content, according to its UK chief. 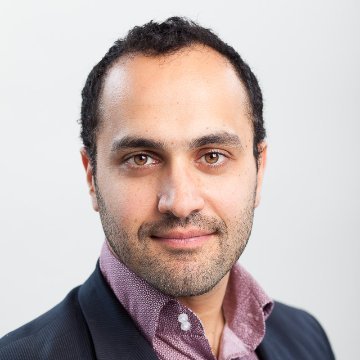 Speaking at an RTS event, Social Media Muscles in on TV, Twitter’s UK managing director, Dara Nasr, said that Twitter worked with the the NFL on ‘as live’ before moving to live video. “This was the next iteration of our relationship with them,” he said. “Live is big for us. We want to partner with people and they want money.”

While live content is a key part of Twitter’s plans, Nasr said the social media platform had no intention to start commissioning programming itself. “We celebrate content producers and we’d love it for them to use our platform,” he said.

Speaking at the same event, Stephen Nuttall, senior director of YouTube, EMEA, said that the online video platformis a “longstanding believer” in live video. “We are seeing many creators experiment with live. Sky News is 24/7 live on YouTube and many other channels are also there.”

Nuttall said that BT had made the Champions and Europa League finals available free-to-air live on channels including YouTube, which led to a double-digit increase in viewership of the matches shown on top of the live TV audience. “If you take TV [broadcast], we added a double digit increase to that audience,” he said. The airing of the matches had given BT a database of a large audience that could be interested in live sports, which are now likely to be advertised with sports package offers later. 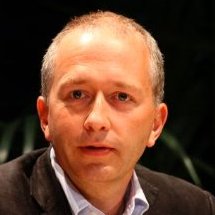 He said that 60% of viewing of YouTube is now on mobile screens, but people had still watched those football matches for as long on YouTube as they did on TV, with 40 minutes of each match viewed on average.

Nuttall said YouTube would not have a significant role in creating its own content. He said it was a platform for distribution that can work with all sorts of content creators and help them reach the audience they want to reach. “There is unlimited choice available online,” he said.

Nuttall drew a distinction between fostering original content created and published by others and commissioning content itself. While it will not produce its own content, YouTube is “working with some established creators to allow them to create shows they would not otherwise create”, he said.

YouTube recently hired Susanne Daniels from MTV to be head of original content, in Nuttall’s words, “to help people broaden out the range of content” that they are creating.

“Digital influencers often work with established production companies like MCNs,” he said, adding that YouTube had some skills to bring to the party but noting that it would be a mistake to draw a big distinction between online and TV in terms of the types of content created for each.

YouTube Red distributes content created by partners. Nuttall said that there had been an enormous expansion in the range of channels that exist. “You don’t necessarily have to be commissioned to put the content out there. You [creators] can do it yourself. You can get funding from brands or make money on your own. We are seeing profound change. As the proportion of ad spend on online platforms increases you will see more innovation and not less,” he said. 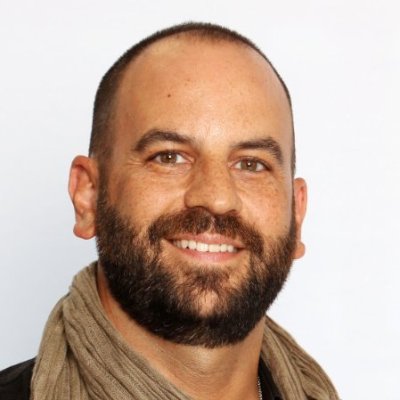 Nuttall said that YouTube reinvests more than half of the money it makes from video in content. “We share more than half of our gross revenue with the people who make the content,” he said, arguing that this rate was similar to the BBC and superior to some commercial broadcasters.

Also speaking at the event, Patrick Walker, Facebook’s director of media partnerships in EMEA said that live video has “really taken off” on Facebook. Professional news journalists are now creating significant amounts of content on the platform, he said.

“About two thirds of views of live videos are actually ‘after live’,” he said.

Use of the live API helped media companies “lean in to user comments” to help them know how best to market their content, he added.