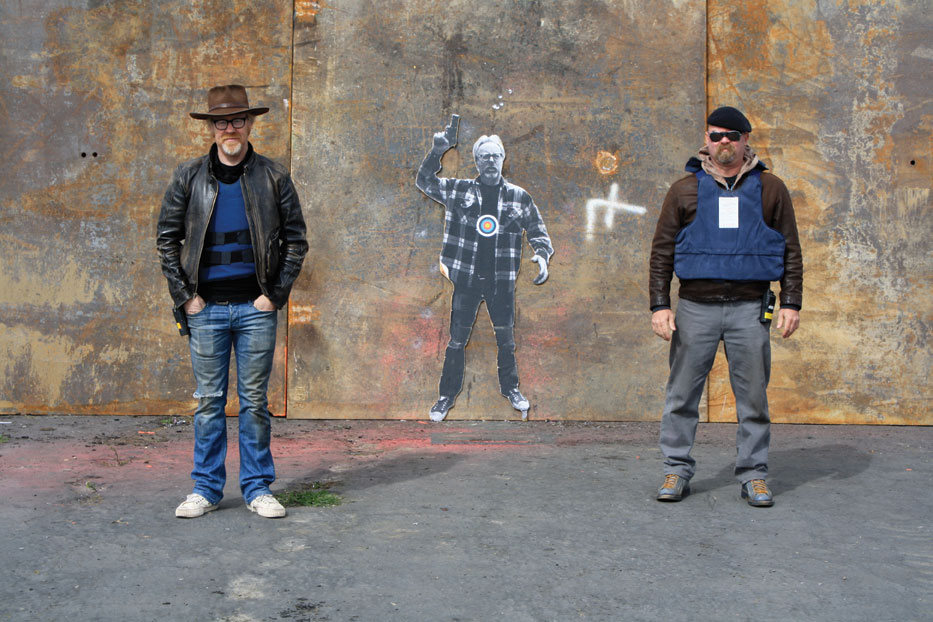 The producer and several of the team from the popular popular science series Mythbusters are making a new show for Netflix.

Mythbusters (pictured) producer and distributor Beyond will make the series, which will be a major boost for the company, which was dealt a blow when Discovery cancelled Mythbusters.

The new series, which will debut on Netflix around the world in December, will see the presenting team using science and experiments to investigate mysterious social events and phenomena such as world war II super weapons, jail breaks, and superpower technology.

Presenters Byron and Belleci have already worked together post-Mythbusters, on Travel Channel rides and attractions series Thrill Factor, which has run to one season.

Deadline was the first to report the news.

The deal follows the Top Gear team heading to Amazon to make a streaming series, The Grand Tour, as the SVOD players move into fact-ent and entertainment.

Late last year Discovery said the fourteenth season of Mythbusters, which started earlier this year, would be its last. The show has the distinction of being the longest-running on the Discovery Channel with 248 episodes in all.

Discovery will continue to show finished eps on its Science Channel.