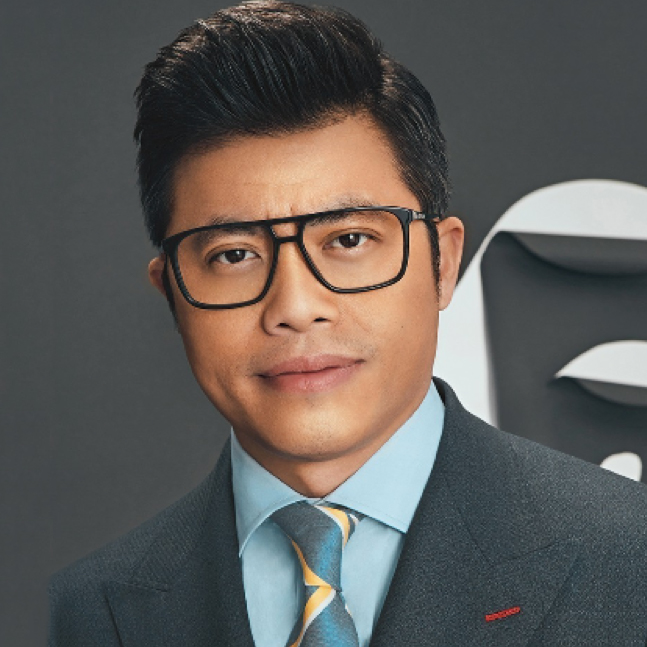 According to a South China Morning Post report, LeEco co-founder and vice chairman, Liu Hong, said in Beijing on Tuesday that the company is “planning a very significant cooperation with Netflix”.

Hong claimed that details of the agreement will be announced at a US event in September in which LeEco will provide details of its North America strategy.

The deal is expected to see LeEco partner with Netflix to strengthen its smart TV offering in the US, with the news coming just weeks after LeEco agreed last month to buy California-based TV maker Vizio for US$2 billion.

“In terms of content strategy, we will be more open to business cooperation in the US,” Liu is reported to have said.

Domestically, LeEcho provides an ecosystem of streaming content, platforms, and smart devices. It offers devices including smartphones, TVs, bikes and cars and its content spans sports, film and live entertainment.

Under the Vizio deal, the TV maker’s hardware and software businesses will be owned and operated as a wholly owned subsidiary of LeEco, while Vizio’s data business, Inscape, will spin out and operate as a separate, privately owned company.