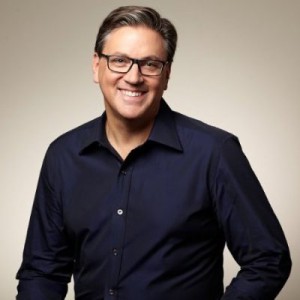 “We’re going to significantly increase our spend in that area. Some of that is in Q2, you’ll see that more in the next few quarters. But we think that’s working and look forward to bringing a lot of new content to our Prime subscriber base, both through our normal Prime subscription and also the monthly plan,” said Olsavasky.

The CFO said that Amazon Prime subscriptions were up 51% year-over-year in 2015 – 47% in the US and a higher rate than that internationally – and attributed this growth to “a culmination of a lot of separate investments”, including Amazon Originals.

Earlier this month Amazon revealed that it is going head-to-head with Netflix by launching Prime Video as a standalone, pay-monthly service for the first time in the US.

In the UK, a monthly subscription option for Prime Video, priced at £5.99 per-month, has been available since Amazon launched Prime Video there in 2014, as this continued over from the LoveFilm Instant package.