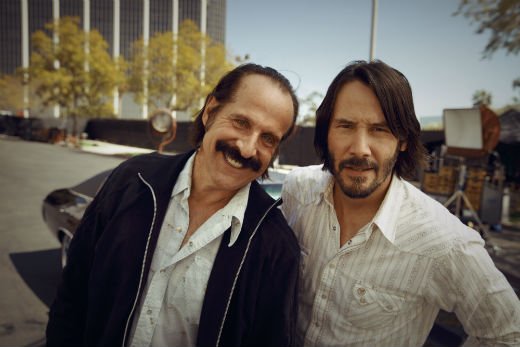 The show, which stars Peter Stormare (Fargo), Swedish comedian Johan Glans and Keanu Reeves, will premier exclusively on Viaplay in the autumn.

“The show is a great mix of light and dark humour – both silly and smart comedy which makes it a blast to shoot,” said Settman, who is showrunner for Swedish Dicks. “I think the structure of our show with a case in each episode and a longer mystery throughout the whole season will make it the perfect show for the binge watchers on Viaplay.”

Lund said: “With Keanu Reeves joining this incredible cast and crew, I know this series that started out as a passion project will be a smoking hot addition to the American market.”