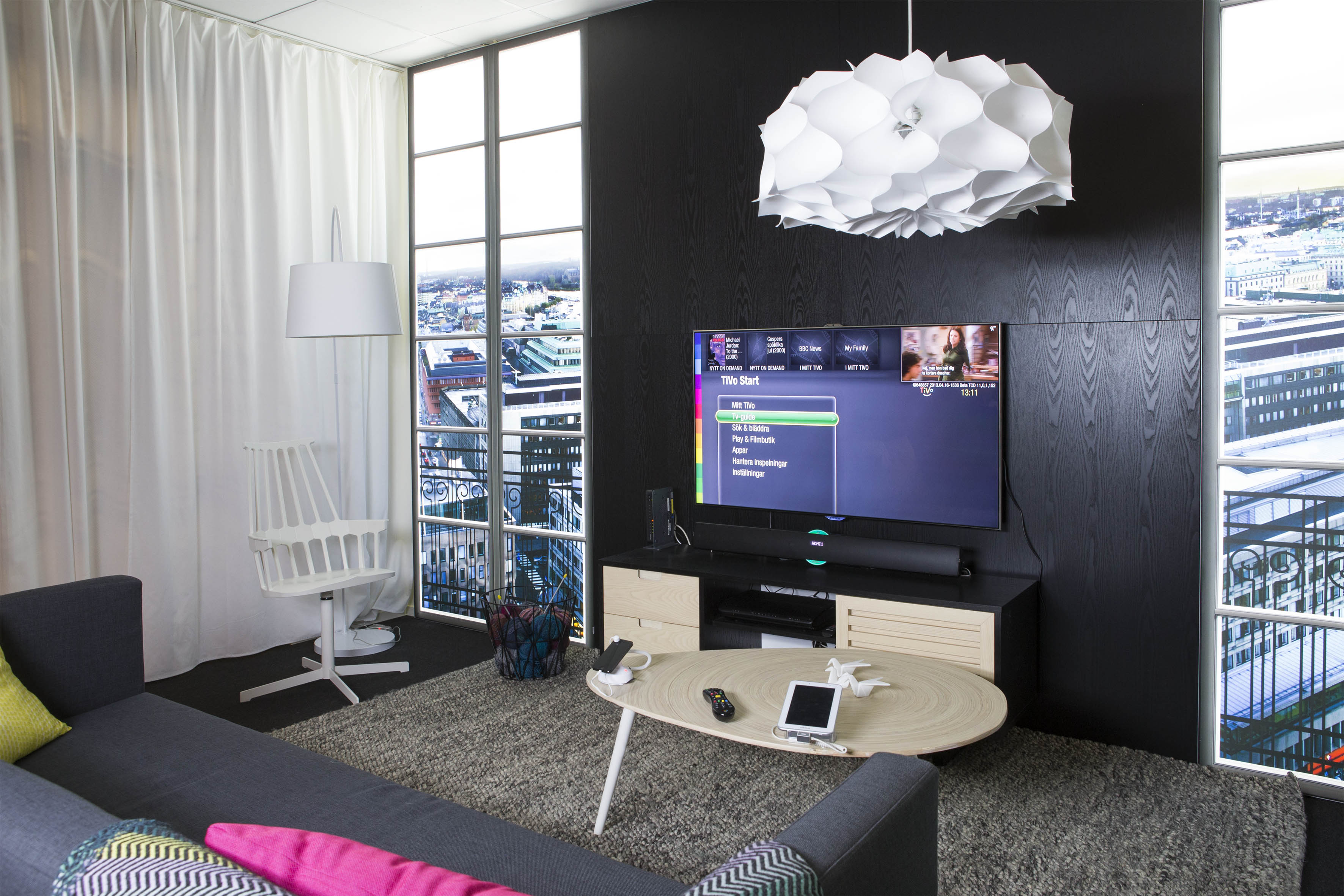 TiVo said the growth in its base came as a result of accelerated subscription growth in Europe through customers such as Liberty Global-owned Virgin Media in the UK, Vodafone-owned ONO in Spain, and Com Hem in Sweden.

“TiVo continues to offer one of the most compelling experiences for international television operators through the ability to integrate traditional linear content, video on demand and internet streaming services, such as Netflix all in one interface on the television or on mobile devices such as the tablet or smartphone,” said David Sandford, vice president, general manager, international at TiVo.

“Our recent acquisition of Cubiware has expanded our ability to service international markets allowing us to offer products to almost every television operator regardless of size or ARPU in a given market. We now offer a portfolio of products to large, medium and small sized operators seeking a diverse array of products and features to serve a wide spectrum of subscribers.”