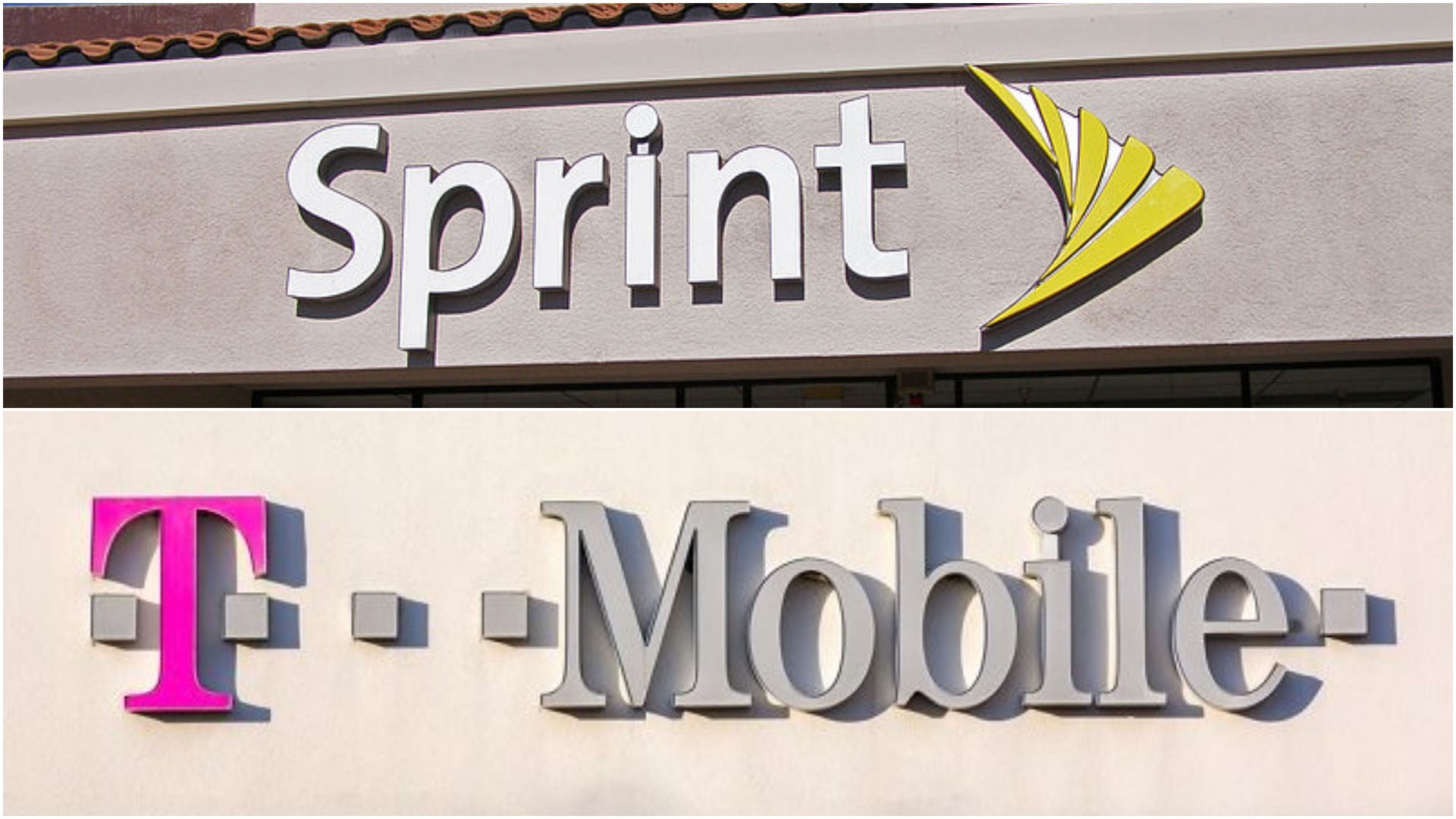 Regulators in the US state of California have ruled that Deutsche Telekom-owned mobile operator T-Mobile made ‘false and misleading statements’ to the California Public Utilities Commission (CPUC) in order to get its merger with Sprint approved.

In particular, the ruling stated that misled the CPUC over the company’s plans for Sprint’s legacy CDMA network.

The origin of the investigation came following complaints from rival telco Dish, which said that the new company was going back on statements it made under oath.

During the merger process – which was approved in mid-2020 – T-Mobile stated that it would shut down Sprint’s 3G CDMA network over a three-year process. T-Mobile however would later go on to announce plans to decommission the network on January 1, 2022 – over a year ahead of the promised date.

Having investigated the claim made by Dish, the CPUC has agreed that T-Mobile went back against its word. In particular, the commission referred to the testimony of T-Mobile CTO who said that the company would not need to shut down the legacy network in order to access the required spectrum for its 5G build-out.

A key part of approval for the merger was the agreement that T-Mobile would sell Sprint’s brand Boost Mobile to Dish in order to fill the gap of a fourth national operator. The existing 3G CDMA network is utilised by a significant portion of Boost’s customer base.

The CPUC has scheduled a virtual hearing at which T-Mobile will explain itself on September 20. The company could be forced to pay fines of up to US$100,000 for each offence.