Why has Patrick Drahi just invested £2.2 billion in BT? 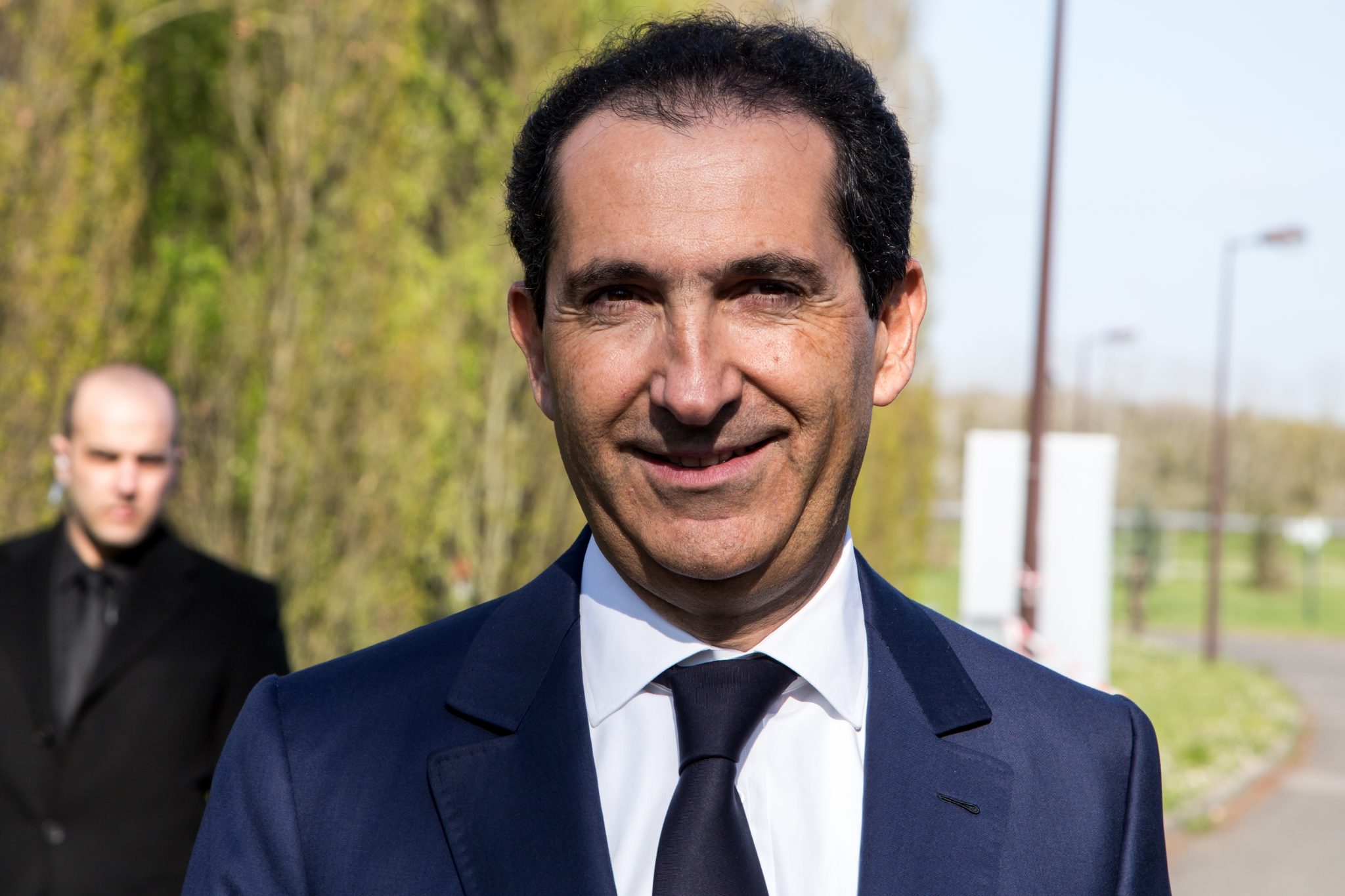 In a move which came as a huge surprise to anyone without a crystal ball, Patrick Drahi – the billionaire owner of Altice – is now the largest shareholder in BT.

The 57 year-old French-Israeli-Moroccan businessman has made a splash with his first investment in the UK’s telecommunications sector, purchasing a 12.1% stake in BT for £2.2 billion shares.

Trying to predict Drahi’s big-money purchases can be a perilous exercise, following the tycoon’s £2.9 billion purchase of auction house Sotheby’s in 2019 – for little reason other than a love of art and his status as a long-time client of the company.

Still, this latest investment is no drop in the ocean for the world’s 60th richest person, who according to Forbes has a net worth of US$12.2 billion. And it is not an investment without consideration either.

The UK is on a path towards full-fibre connectivity and Drahi clearly sees an opportunity to enter the market via a backdoor of sorts – not by bringing the full Altice brand to the country but still reaping the rewards of technological expansion.

Announcing the share purchase, Drahi said that “our approach is to combine high levels of technical expertise, resilience and operating efficiency with a strong focus on innovation and customer service,” and that “Altice has a long and highly successful record of effectively operating national fibre and mobile networks in a number of countries, serving over 40 million customers.”

This however doesn’t quite capture the context of the current market and why Altice is just making this move now, particularly as Drahi had not previously so much as hinted at interest in the UK’s telco market.

For starters, this is set against the backdrop of the UK telecommunications sector’s most disruptive deals in years – the merger of Liberty Global’s Virgin Media and Telefónica’s O2.

Formally approved last month, the merger has BT squarely in its sights and has been launched to create “a stronger fixed and mobile competitor in the UK market.”

Virgin is already leading the way in terms of the UK’s full-fibre buildout, even if it falls behind BT for subscribers. The operator has a target of reaching 16 million FTTP homes in 2021, while BT’s Openreach fibre network reaches some 4.5 million homes. 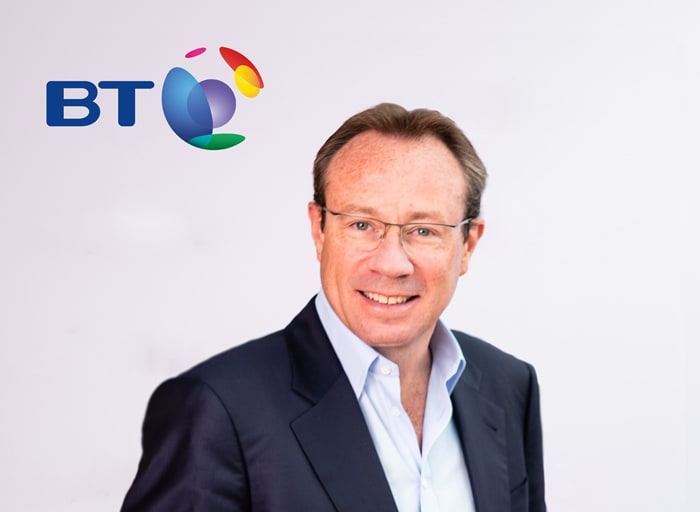 Last month, BT CEO Phillip Jansen confirmed an expanded fibre network to reach a total of 800 locations by the end of 2026 at a cost of £12 billion. At that cost, it is perhaps unsurprising that Jansen also confirmed that BT is “open-minded” over a sale of its big-budget BT Sport pay TV channels.

In this regard, there are few more experienced heads that BT could turn to in order for it to succeed in its fibre buildout ambitions. As noted, Altice currently serves over 40 million customers across France, the US, Portugal and Israel.

But it is not just these two factors that have motivated the deal at this moment in time.

It had been noted by a number of analysts that BT’s stock is considered good value right now, especially considering that the company has expansion plans across both fibre and 5G. BT’s stock responded in kind to the investment, with shares rising to a 17-month high on the announcement of Drahi’s buy-in.

Owning a stake comparable to that of Deutsche Telekom also puts Drahi in an excellent position to pursue a full takeover in the future, should that become a major consideration for the executive. Altice UK informed BT that it would not pursue a takeover, but in legal terms this just means that the newly-formed company has to wait at least six months before making a move, but this would be a move taken with even more consideration.

As analyst Jefferies notes: “Having acquired a 12.1% stake in BT, the question now is how Altice intends to unlock value. With BT classified as strategic infrastructure, a takeover seems unlikely. More credible is that Altice might agitate for an OR spin.”

BT has been very positive on Drahi’s investment. In a statement published after the announcement, a spokesperson for the operator said: “We welcome all investors who recognise the long-term value of our business and the important role it plays in the UK. We are making good progress in delivering our strategy and plan.”

Details on Altice’s contribution to BT’s ‘strategy and plan’ are yet to be detailed, BT boss Jansen now has a powerful and cash-rich ally in Drahi.

With £15 billion committed to the fibre rollout, Jansen has been looking for ways to spread the cost and ways of sharing the financial burden of the investment – particularly given steadily shrinking earnings. BT has already implemented a £2 billion cost-cutting plan and could sell a stake or all of BT Sport to an international giant like Disney or Amazon, but it will still require additional resources.

Again, BT is no minnow and it has the support of UK prime minister Boris Johnson, who has discussed introducing a subsidy for rural broadband buildouts. However, Drahi’s involvement in BT instantly makes that 26 million FTTP target more realistic. 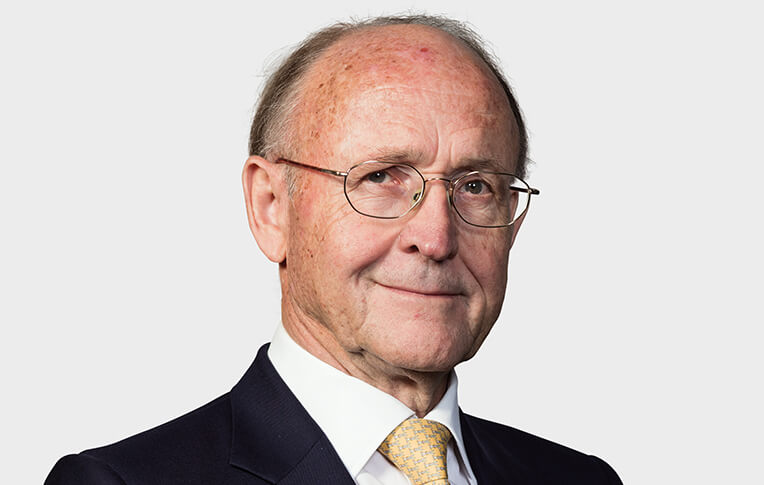 The massive investment also is a good PR boost for BT which currently finds itself in a tricky situation.

While it is externally facing its most realistic competition in recent history from Virgin Media O2, it is also dealing with a fair amount of internal turmoil as well. Chairman Jan du Plessis unexpectedly announced his resignation and impending retirement earlier this year, and the company’s executive board is still reportedly divided over the pace of changes and reforms required at BT.

The company is also facing tension from its employees. BT last month announced that it would pause mass compulsory redundancies after the Communications Workers Union (CWU) – which represents 40,000 BT staff – agreed to suspend the official national industrial action ballot for all employees. The operator managed to avoid a mass-strike, but the situation is still tense.

Suffice to say that BT and its investors are probably grateful for the reprieve afforded to them from Drahi’s investment and the positive press that has come with it for BT’s infrastructural projects, but the company has more than a few issues of its own that won’t be solved by a billionaire flashing his cash.

However, there is clearly opportunity in the UK’s telecommunications sector as it builds out fibre and 5G, and a shrewd businessman like Patrick Drahi would not involve himself in the space if he was not confident in its long-term viability – and that is to the benefit of all players in the market.