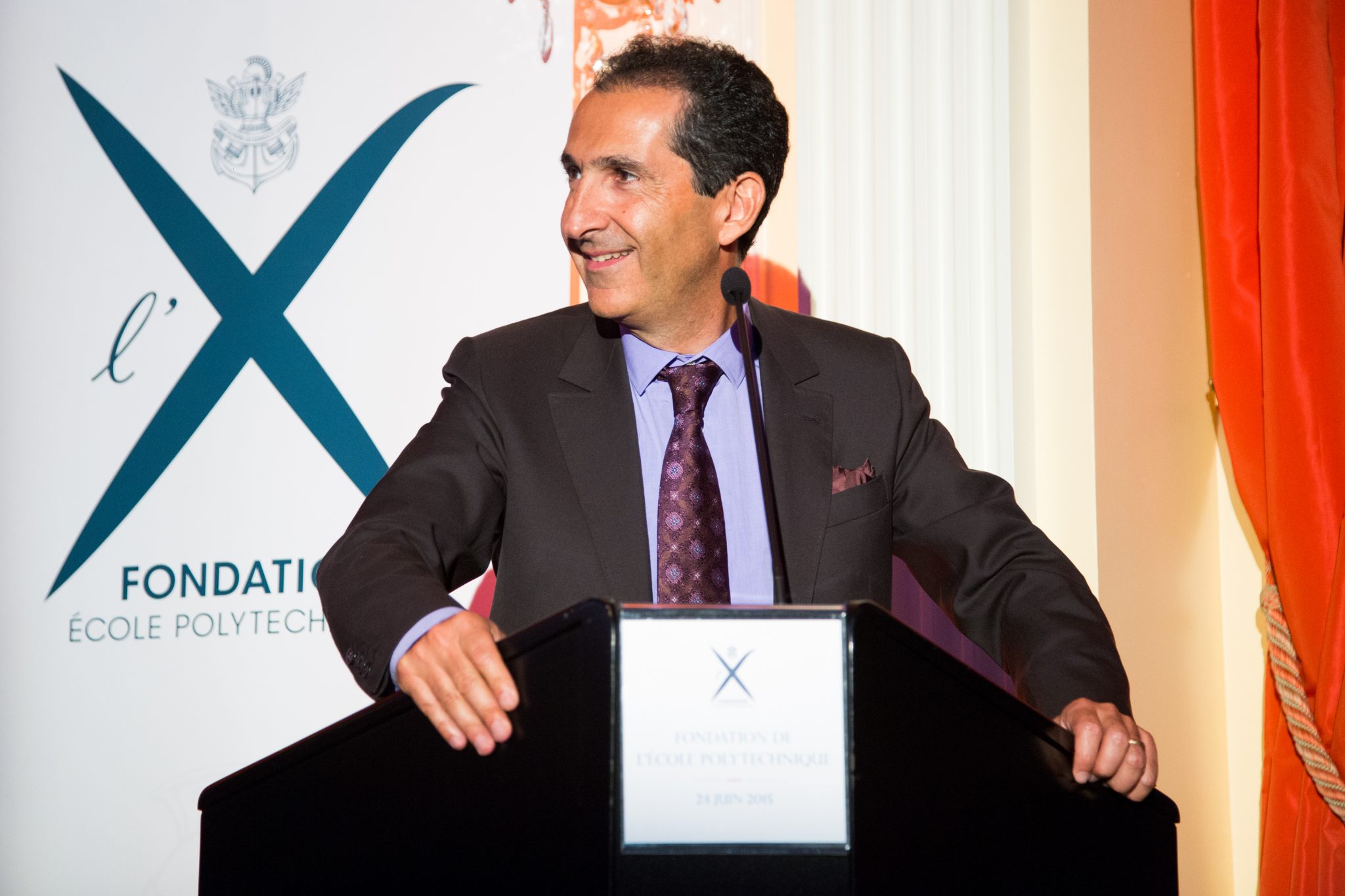 Patrick Drahi has acquired a 12.1% stake in BT for more than £2 billion.

Via the creation of a new Altice UK brand, the Altice Group boss has invested £2.2 billion in the British telco to become its largest shareholder. Altice confirmed the stake – a total of 1.2 billion shares – had been acquired over the past few days in a statement on Thursday.

Despite becoming its biggest shareholder, Altice has informed BT that it has no intention of making a takeover offer for the operator.

The newly created Altice UK has solely been created to hold this stake in BT, and is being operated separately from the European and US businesses. Altice UK is owned by Drahi’s Next Alt S.a.r.l., which controls Altice USA, Altice France, Altice International and Sotheby’s.

While in no dire financial position, BT has been reevaluating its assets in recent months as it looks to build out the UK’s full-fibre network. One asset potentially up for sale is BT Sport, with CEO Phillip Jansen last month admitting that he is “open minded” on a deal.

Drahi’s Altice meanwhile has said that its motives for this major investment lie in BT’s networking ambitions “as it believes that it has a compelling opportunity to deliver one of the UK Government’s most important policies, namely the substantial expansion of access to a full-fibre, gigabit-capable broadband network throughout the UK”.

Altice-owned SFR group is the second-largest telco in France behind Orange, and CEO Drahi said that this experience will give it the best knowledge of how to complement BT’s plans. The billionaire exec said: “We understand that the expansion of the broadband network is one of the UK Government’s most important policy objectives and a core part of its levelling up agenda. Altice has a long and highly successful record of effectively operating national fibre and mobile networks in a number of countries, serving over 40 million customers.

“Our approach is to combine high levels of technical expertise, resilience and operating efficiency with a strong focus on innovation and customer service. Altice has brought an entrepreneurial culture, energy and effectiveness to building its networks and operations.”

BT itself was positive on the investment, which drove BT’s shares to a 17-month high. A spokesperson for the operator said: “We welcome all investors who recognise the long-term value of our business and the important role it plays in the UK. We are making good progress in delivering our strategy and plan.”