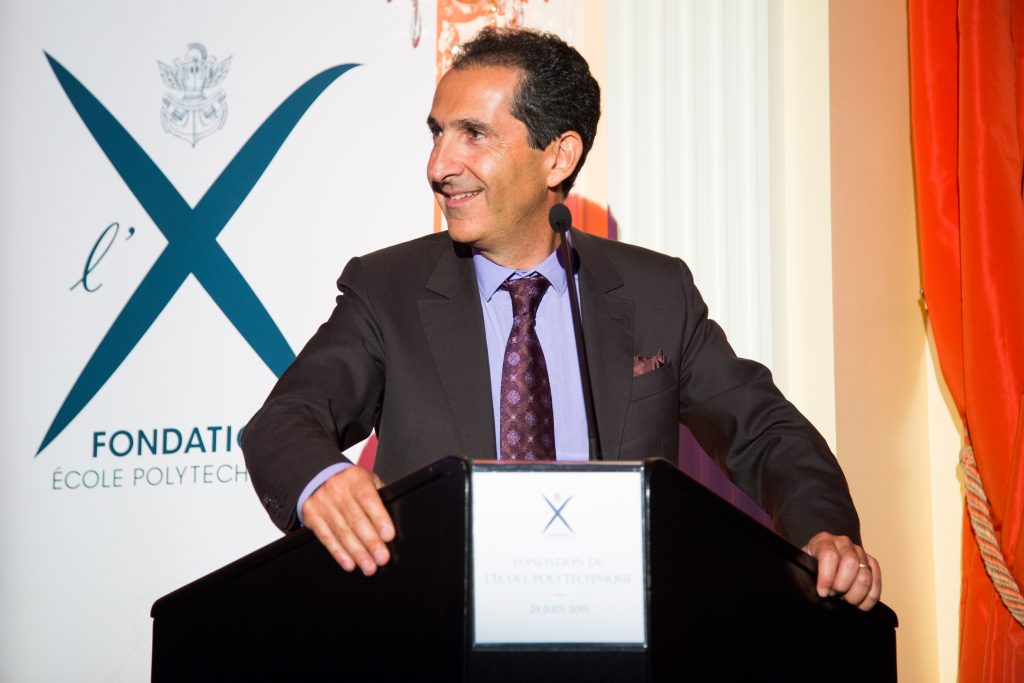 Telecom tycoon and founder of Altice, Patrick Drahi, has made a shock move into the art world by purchasing London auction house Sotheby’s for £2.9 billion (€3.37 billion).

This marks the first time in 31 years that the historic company has been privately owned.

“I am honoured that the board of Sotheby’s has decided to recommend my offer,” said Drahi, who founded Altice and serves as chairman. “Sotheby’s is one of the most elegant and aspirational brands in the world. As a longtime client and lifetime admirer of the company, I am acquiring Sotheby’s together with my family.”

The mogul said that the takeover would be funded through financing arranged by French bank BNP Paribas and equity provided by his own funds.

Reuters reports that Drahi will not be selling shares in his Altice Europe business, but would be cashing in a small stake in his Altice USA division.

Drahi continued: “This investment will further demonstrate the anchoring of my family in the United States, a country where we have been very welcomed since the successful acquisitions of Suddenlink in 2015, Cablevision in 2016 and just recently Cheddar.”