UK media and telecoms regulator Ofcom has hired Meta’s EMEA misinformation policy chief to oversee its online safety policy when the government gives it the power to regulate this area. 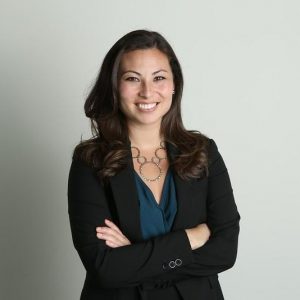 Jessica Zucker previously headed Meta/Facebook’s minsinformation policy team in EMEA as as acting as the company’s global health misinformation lead during the pandemic.

With the Online Safety Bill now making its way through the UK’s Parliament, Ofcom is gearing up to implement the new powers granted to it to oversee tech companies and ensure they meet the standards set out in the legislation.

The changes brought about by the new legislation constitute the most significant expansion of remit since Ofcom was formed in 2003.

Zucker will join the watchdog in June as director of online safety policy, leading Ofcom’s work to implement online content regulation in the UK with a focus on video sharing platforms.

“I’m really excited to join Ofcom as they prepare to take on these new and important responsibilities.  I’m looking forward to working with a world class team that will set the global foundation for content regulation,” said Zucker.

“I’m incredibly proud that Jessica has made the decision to move to Ofcom from Meta. This is an exciting remit – Jessica will be part of a great team working to preserve freedom of expression while protecting children and other vulnerable groups from harm online.  It’s a great moment to join Ofcom,” said Kevin Bakhurst, Ofcom’s group director broadcasting and online safety.