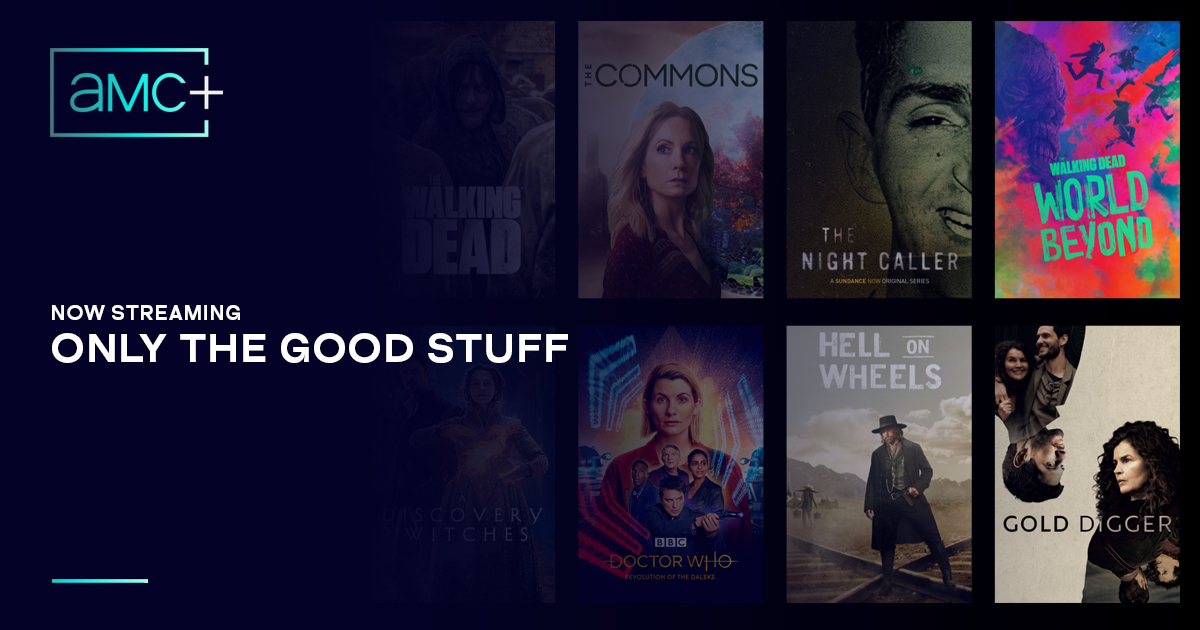 The CEO of AMC has said that the company has no plans to add advertising to its SVOD products such as AMC+.

Adding an ad-supported option to existing subscription streamers is increasingly becoming the trend in the industry, with Netflix and Disney+ the latest to reveal plans to add such a tier.

However, in AMC’s Q1 2022 earnings call, CEO Matt Blank flatly stated “We have no current plans for an ad-supported tier,” but added that it is something that the company “continues to monitor”.

Blank said that it is happy with the operation of its ad-supported FAST channels and its linear business, but warned: “It’s funny when you hear other large players have some problems in their sub growth, all of a sudden an ad tier is going to solve all problems. We don’t necessarily think that, that’s true.”

The CEO however covered his bases, stating that “if the business changes, we also think we have the ability to be very nimble and to adapt quickly.”

AMC currently has 9.5 million subscribers, adding half a million in Q1 to services including Acorn TV, Shudder, Sundance Now and UMC. It expects to add about 400,000 in Q2, with a long-term target of reaching between 20-25 million subs by 2025.