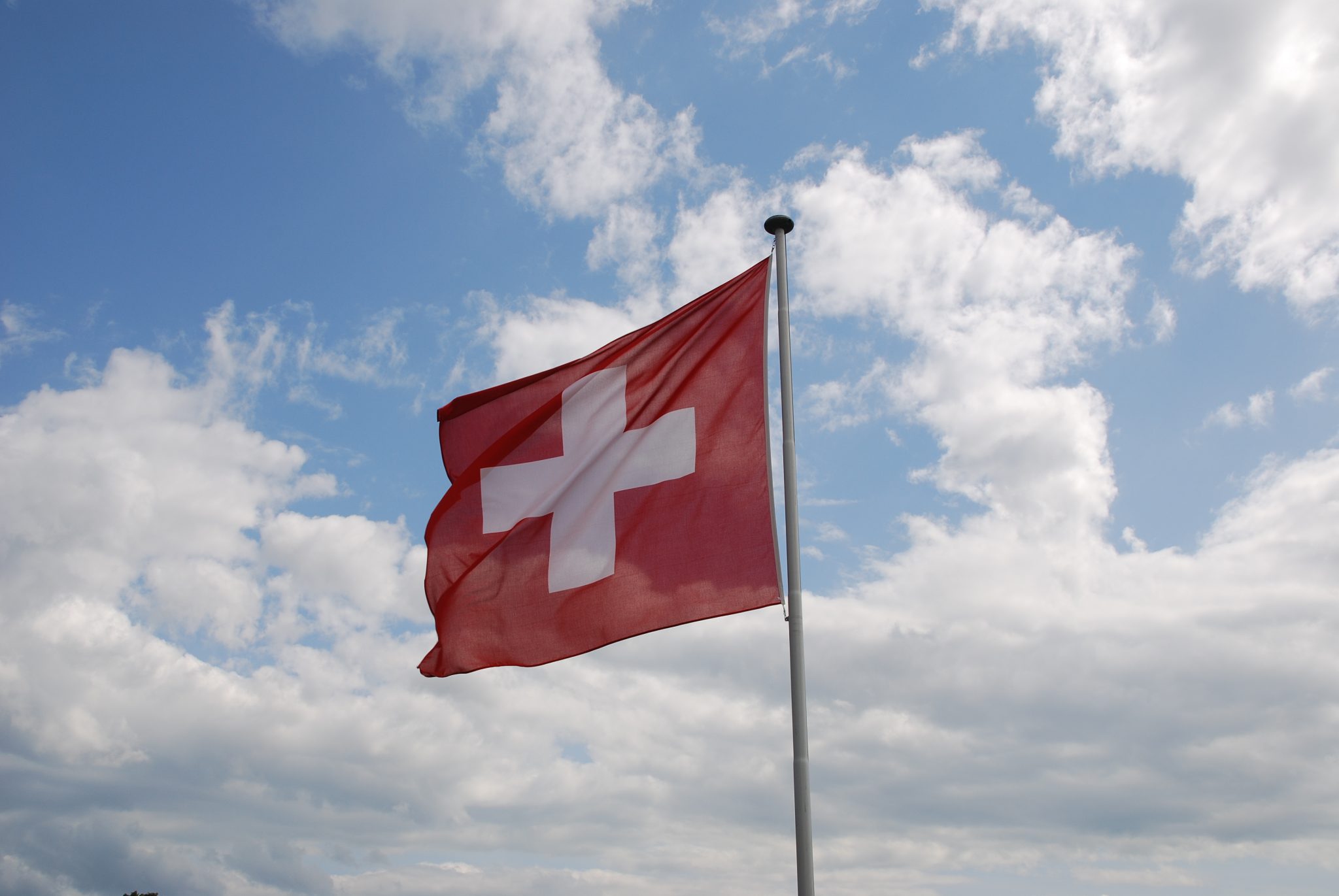 Citizens in Switzerland are set to vote on the proposed ‘Lex Netflix’ law this weekend, with the outcome likely to drastically alter the country’s video content industry.

The law, which is being decided on via a binding public referendum, will see citizens decide whether streaming services operating in the country must invest at least 4% of their Swiss revenues into local content production. This would bring streamers like Netflix and Disney+ in line with broadcasters in the country, which are compelled to invest 4% of their revenues in local productions.

The law would also compel streaming services to ensure that at least 30% of their content offering is made up of films or series produced in Europe.

While Netflix has praised the “democratic decision-making of the Swiss people” and said that it will “await the outcome of the referendum”, critics of the bill said that it could lead to increased subscription prices and reduced content offerings.

The referendum on Sunday will also see Swiss voters decide on whether to boost the country’s contribution to the expansion of Frontex (the European Border and Coast Guard Agency). Should it pass, this law could lead Switzerland to exit the 26-member Schengen passport-free travel zone.

Local polls in the country from broadcaster SRF show that 69% of the country is in favour of financing Frontex with 25% against. The streaming tax law is closer run, with 56% in favour and 41% against.