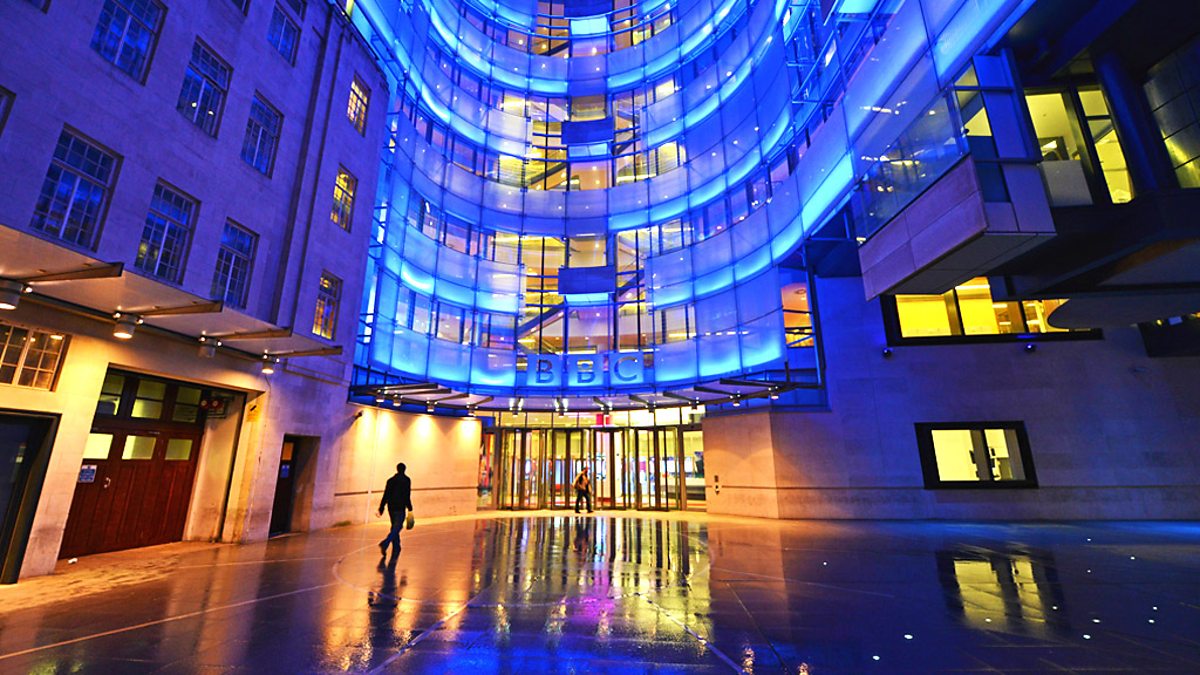 The BBC has outlined plans to cut £285m ($375m) from its budget by 2027/28 as the effects of a frozen licence fee and “super-inflation” impact its spending strategy.

The UK pubcaster unveiled its Annual Plan on Wednesday and said the “disappointing” decision to keep the £159-a-year charge frozen for two years, before tracking inflation, would hit its spending on programming.

“We will need to find £285m in annual savings by 2027/28, requiring a reduction in the content and services we provide to audiences,” the report said.

“This will mean a reduction in the BBC’s audience offer. It also reduces the real-term investment we can make in the wider UK creative sector compared to a settlement that kept pace with inflation.”

The pubcaster said that “more radical changes” would be unveiled next month, with suggestions that channels could be merged, radio station spending cut and news gathering impacted.

BBC Studios is increasingly being seen as one way to offset falling licence fee payments, with exports hitting £800m in 2021/22. But the broadcaster admitted that “super-inflation” of drama production was squeezing budgets ever tighter.

The broadcaster, led by former BBCS CEO Tim Davie, pointed to upcoming highlights such as Frozen Planet II and Conversations With Friends, adding that it continues to play a vital role in representing the country to viewers.

The report added that while shows such Netflix’s Sex Education “may have been made in the UK… [it] says little about life in the UK.”