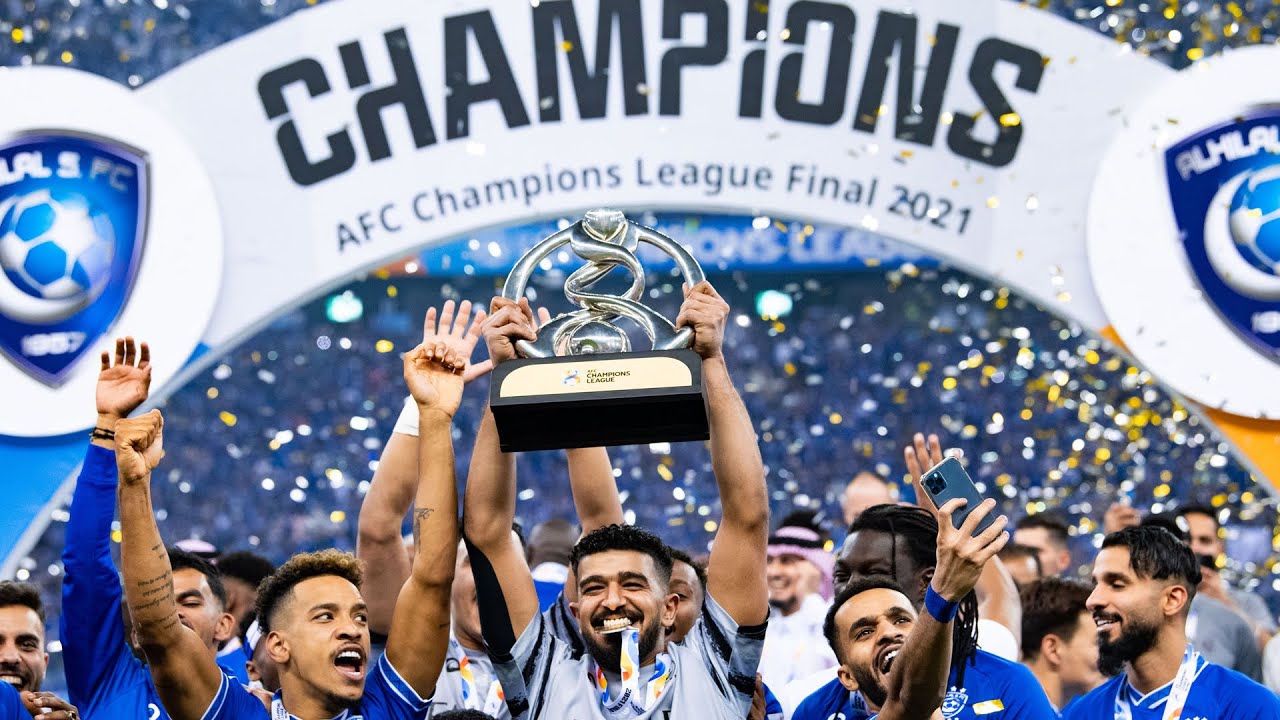 The expanded deal will see beIN Sports broadcast the AFC Champions League and AFC Cup across the MENA region.

The agreement expands upon an initial agreement last month with beIN broadcasting AFC Asian Qualifiers – Road to Qatar matches in 18 countries across MENA.

Mohammad Al-Subaie, CEO of beIN MENA said: “We are delighted to further expand our coverage of AFC tournaments in MENA this year and to welcome back the AFC Champions League and AFC Cup to beIN. Our millions of viewers can expect exceptional coverage of these tournaments, which will bring the high-calibre of Asian football to the huge number of followers across the region”.

AFC General Secretary Datuk Seri Windsor John said: “We are pleased to announce this partnership with beIN, which will bring the AFC’s world-class competitions to more nations across the MENA region, including nine AFC Member Associations.

“The MENA region is home to some of the most passionate fans of Asian football and it is essential that we provide them with unparalleled access to further solidify the AFC’s ambitions of confirming football as the number one sport in the Continent.”

beIN’s coverage of the AFC Champions League will commence when the tournament kicks off later this week.