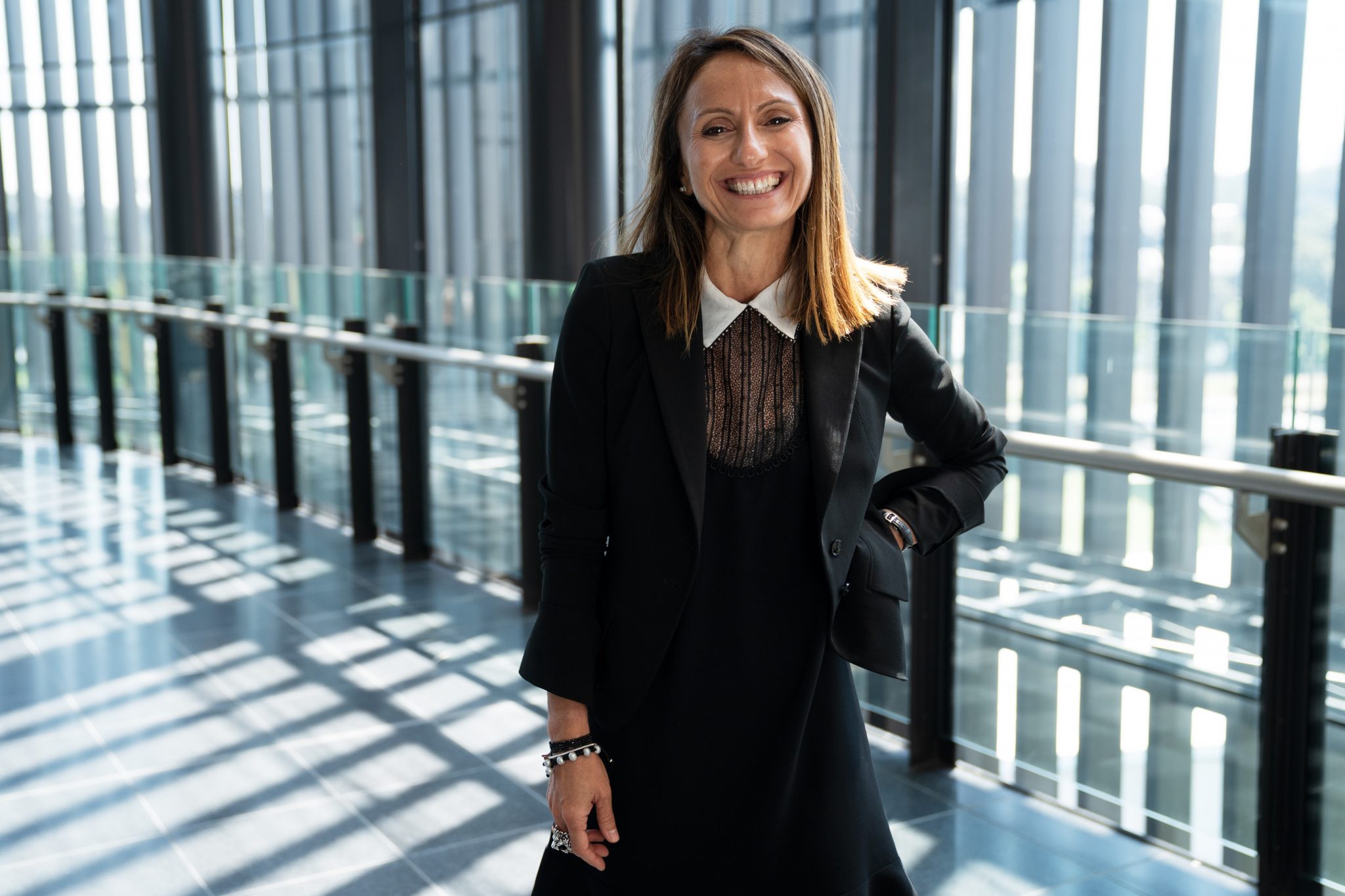 DAZN has announced the appointment of Alice Mascia as its CEO of Germany, Austria, Switzerland (DACH).

Mascia joins from Australian telco Foxtel where she served as chief product and strategy officer for over two years. Prior to that she spent just shy of a decade at Sky Germany in a number of roles, most notably as executive vice president of products and marketing.

The exec joins a global leadership team which has recently seen the appointments of Bosco Aranguren as general manager for Spain and Stefano Azzi as CEO of DAZN Italy.

DACH has become an increasingly important territory for DAZN in recent years, having launched in Austria, Germany, and Switzerland in 2016. Its rights portfolio for the region includes the German Bundesliga, UEFA Champions League, Italy’s Serie A and Spain’s La Liga.

Shay Segev, CEO, DAZN Group said: “This move exemplifies the importance of and our upmost commitment to the DACH market as we bring decision making closer to our fans. It is an honour to have recruited someone of Alice’s calibre and someone with such a wealth of experience to lead the market and continue to expand our platform and drive our ambitious growth plan. Her experience and knowledge of the market will drive the business forward.  She joins at an exciting time as we begin to diversify into the true global destination for sports fans.”

Alice Mascia said: “Having worked in the media and consumer industry in DACH for over a decade, I can’t wait to join DAZN’s team at such an exciting time for the business and in a region so close to my heart. I am looking forward to driving DAZN’s ambitious growth strategy and continuing to deliver an incredible entertainment experience for DAZN’s members and all sport fans in Germany, Austria, and Switzerland.”