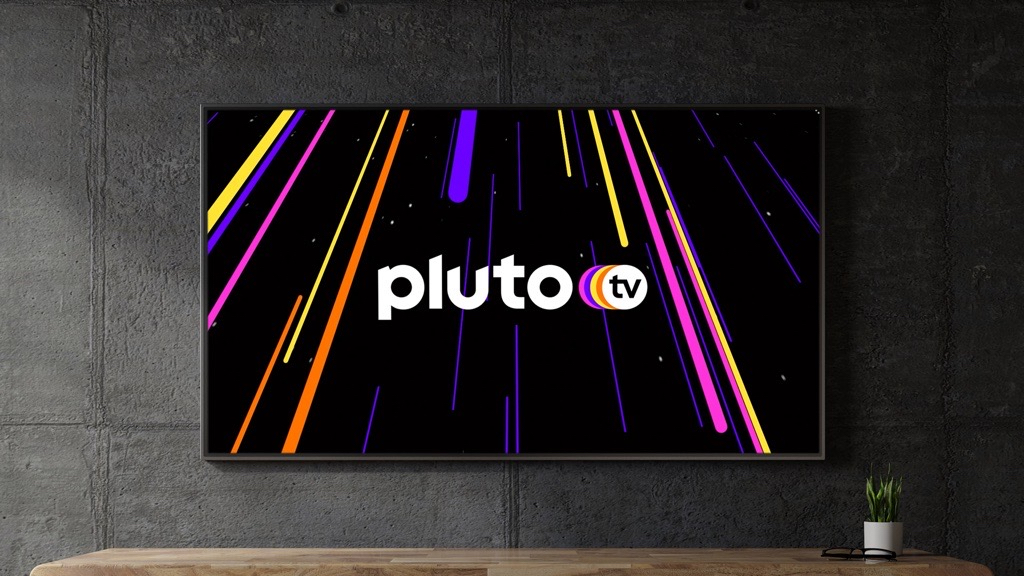 The free-to-view app is available on Xbox Series X|S, Xbox One, and on PCs with Windows 10 or Windows 11. It initially launches in GSA, UK, Italy and Latin America, with planned launches for Spain, France, and Nordics in the coming months.

The addition of Microsoft platforms joins a list of supported devices including Apple TV, Android TV, Amazon Fire TV, Chromecast, Samsung, LG and the iOS and Android apps available on the Apple Store and Google Play.

Overall, Pluto has over 64 million global monthly active users spanning 26 countries on three continents. It offers over 1000 channels globally, along with a range of on-demand content.

Olivier Jollet, senior vice president and general manager of Pluto TV International, said: “Launching Pluto TV on Xbox consoles and Microsoft Store on Windows is a crucial step to make the service available where and when the fans want to enjoy it. Collaborating with Microsoft adds tremendous value to our already wide distribution.”