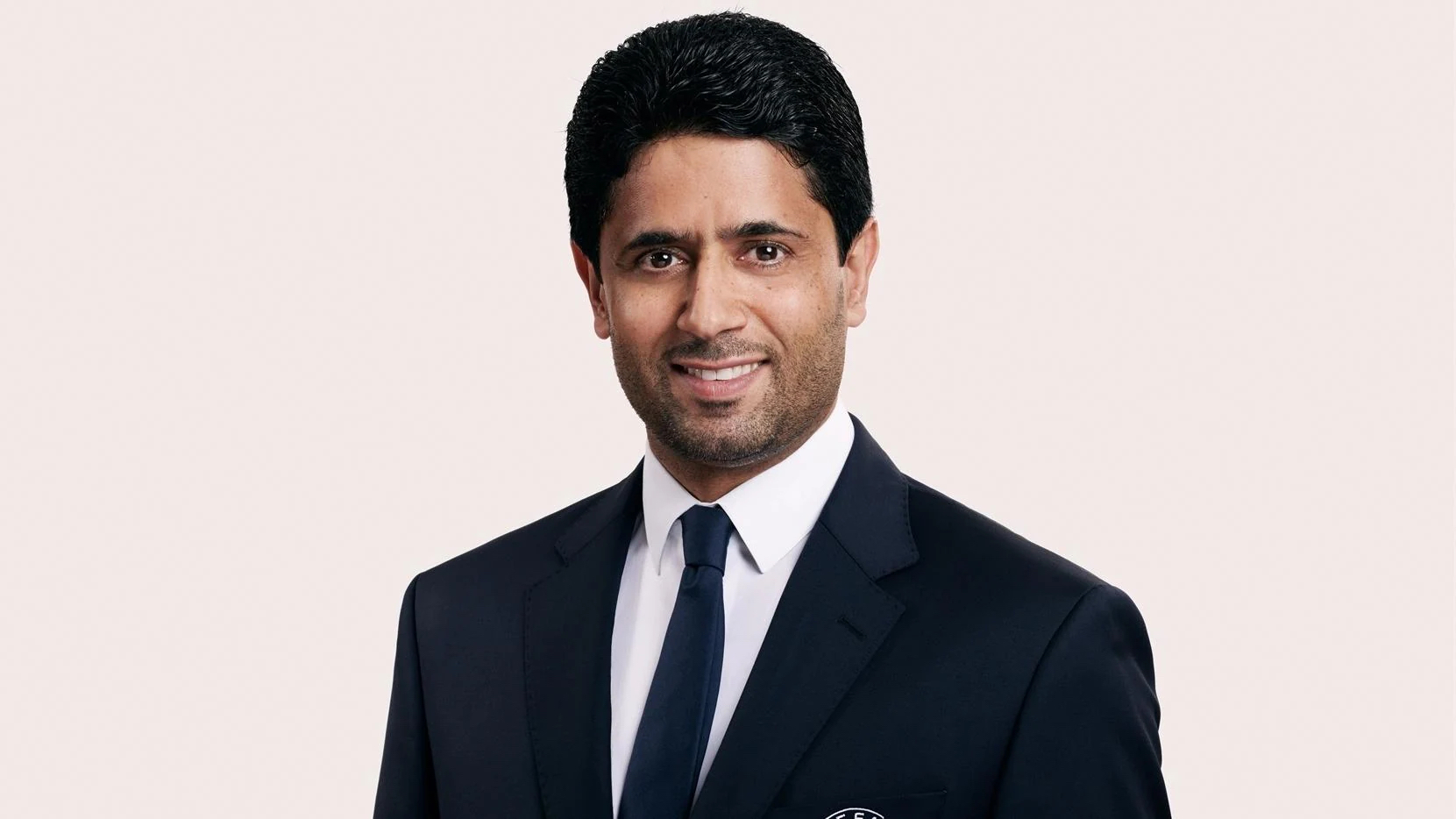 The competition, which was proposed in mid-2021 as an alternative to the UEFA Champions League fell apart less than 72 hours after it was announced, but there have been rumours of a similar plan being revived.

Al-Khelaifi, whose club PSG did not back the breakaway competition, spoke frankly about the proposal during an ECA general assembly in Vienna this week. He said: “Regarding the non-Super League, it doesn’t exist. Not the first [version], not the second. Everybody is against it – from the fans, the media, clubs, small and big clubs. There are three clubs only.”

LaLiga president Javier Tebas earlier this month said that the presidents of those three clubs recently met in Turin to formulate a new plan, specifically one that does not include English clubs. It was strong protests from English fans that proved to be the downfall of the Super League.

Al-Khelaifi highlighted a hypocrisy among the clubs driving the breakaway, stated: “The strange thing is, they enjoy playing now in UEFA competition. They’re enjoying playing in the best competition. I don’t think there’s a way that they potentially can do something like this because we are here united.”

UEFA last year announced a new format for the Champions League, which will feature 36 teams playing in a league format under the ‘Swiss system’. This format, set to be introduced front he 2024/25 season, would see the top eight automatically qualify for the last 16 with the remaining 16 clubs playing a further knock-out match for the remaining eight slots.