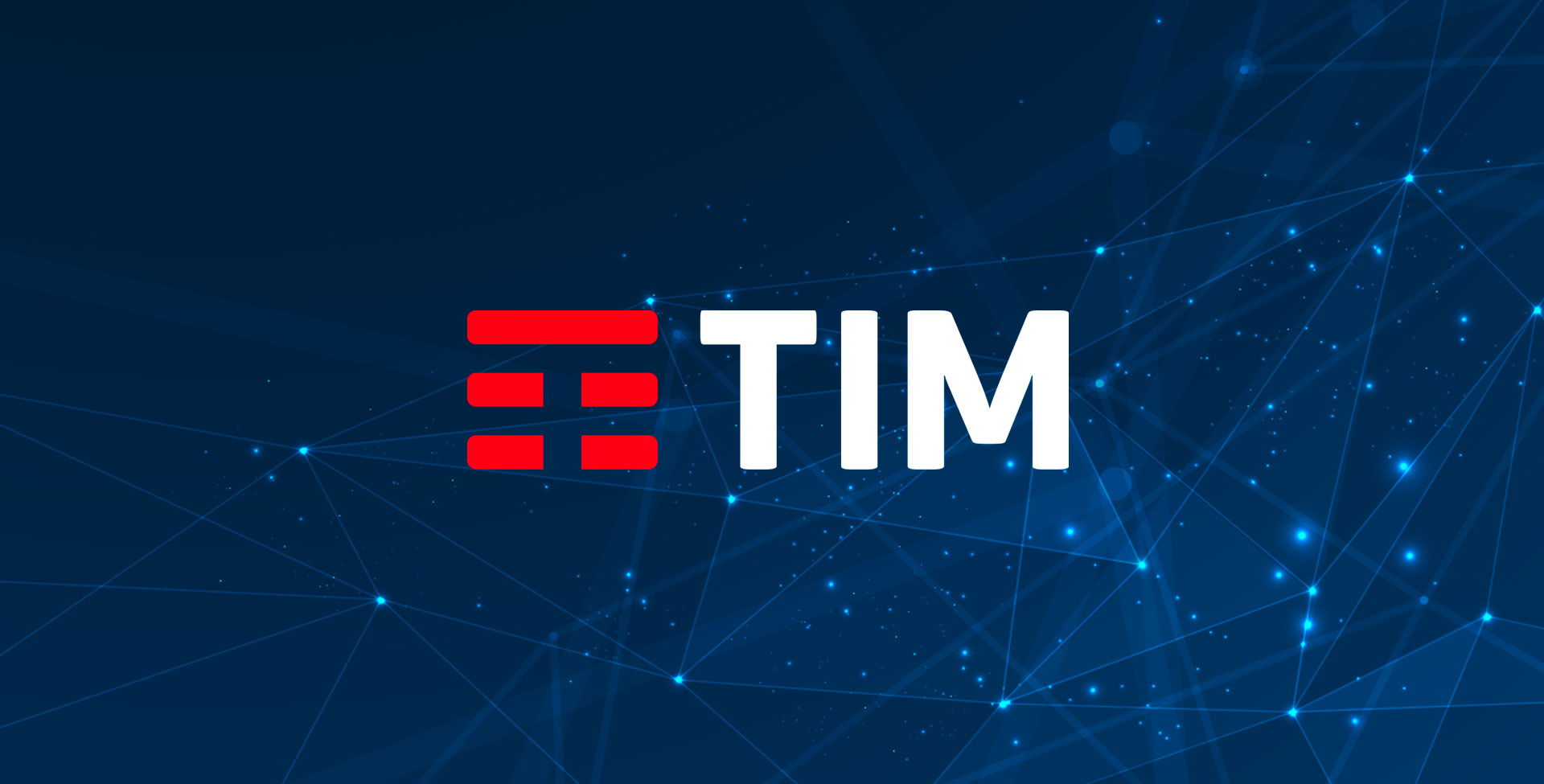 CVC Capital Partners, the investment firm which earlier this month bought a stake in rugby’s Six Nations for £365 million, has offered to buy up to 49% of Telecom Italia (TIM)’s enterprise business.

Interest in TIM is high, with the operator opening talks with US fund KKR over its €10.8 billion takeover attempt earlier this month.

While KKR wants to fully take over the debt-laden TIM, CVC’s non-binding offer is looking to carve out a business unit which includes IoT, cloud, cybersecurity and connectivity services for corporate clients.

Such a unit would operate as a standalone business that employs around 6,500 people. It would be a joint-venture between CVC and TIM, with TIM holding a controlling 51% stake.

CVC is looking to secure a 10-week exclusive negotiation period while a due diligence assessment is carried out.

TIM’s board will examine both proposals from CVC and KKR at a meeting set to take place this week.

It confirmed the CVC approach in a statement, where it said: “Late in the evening of March 25, TIM has received from CVC a non-binding proposal for the purchase of a minority stake in a newco, to be set up in the event of completion of the transaction, which would include the activities of TIM’s Enterprise division (i.e. connectivity and ICT services) in addition to those of Noovle, Olivetti, Telsy and Trust Technologies. The proposal will be submitted to TIM’s Board of Directors for any potential deliberation.”