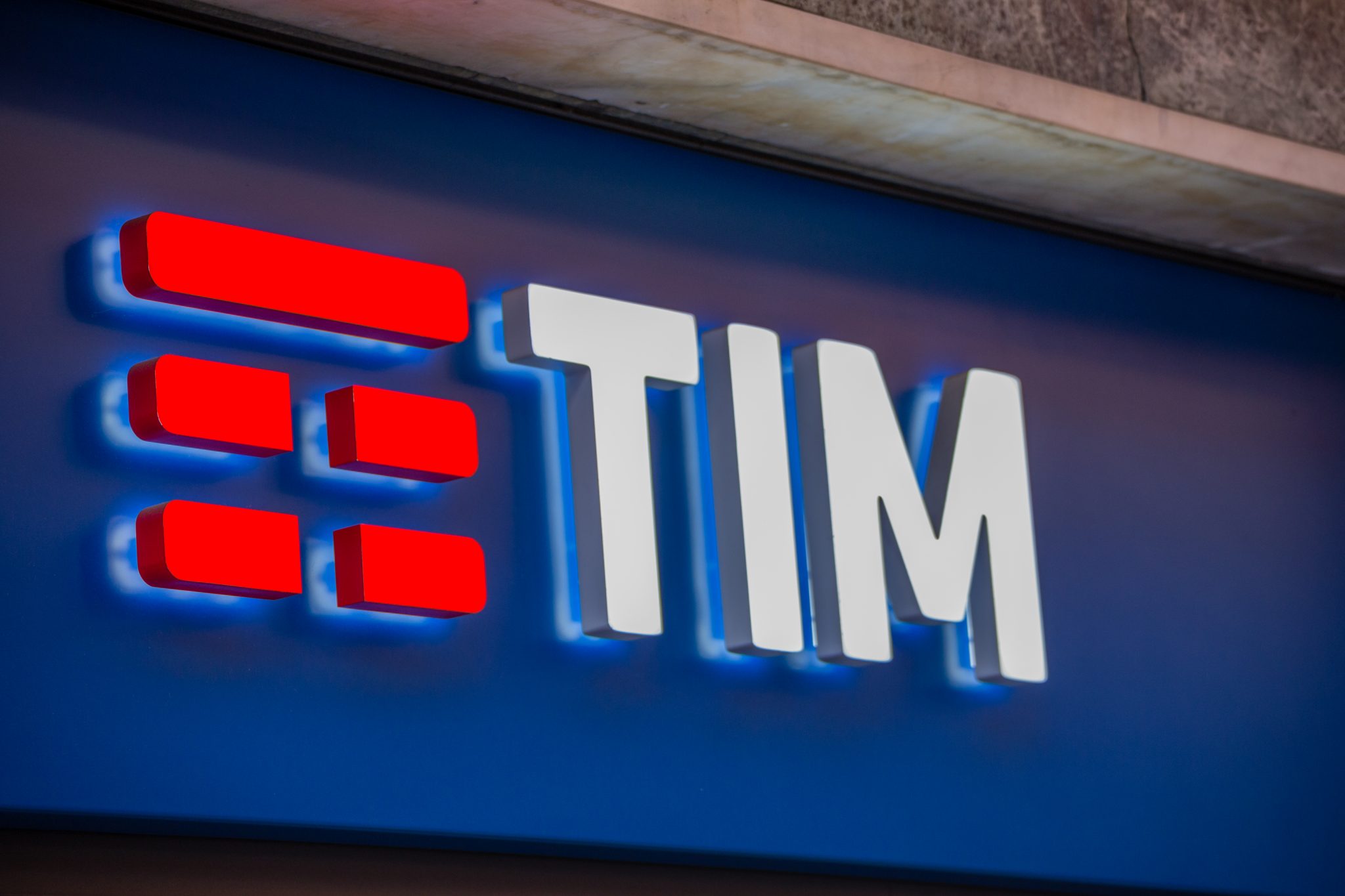 Telecom Italia (TIM) has said that it would start formal talks with US fund KKR over its €10.8 billion acquisition offer.

KKR made an initial approach for TIM in late 2021 – a move which ultimately culminated with the resignation of CEO Luigi Gubitosi.

Almost four months after that approach, TIM has now said that it would start talks with KKR while simultaneously exploring a possible merger with state-backed broadband operator Open Fiber.

TIM said that it would discuss “the attractiveness and deliverability” of KKR’s offer, while seeking to define the “length and scope” of previously requested confirmatory due diligence.

Labriola, along with chairman Salvatore Rossi, will hold formal talks with KKR following months of informal discussions with advisers.

For its part, KKR plans on delisting TIM and relaunching it by carving out its network infrastructure assets.

Following a special board meeting on Sunday, TIM issued a statement which said: “TIM’s board confirmed the will to execute the business plan and explore the revamp, through a reorganisation of the group’s operations and a possible integration with Open Fiber.

“The board also confirmed the conviction there is hidden value in TIM … which must be taken into due consideration when assessing any alternatives to the business plan.”

While a sale to KKR is the clearest option available to TIM, its association with state lender CDP – which owns 60% of Open Fiber – makes a merger with the operator a possibility. Such a merger would create a single broadband champion in Italy, and provide TIM investors with a much more lucrative share structure versus the current set-up.

TIM’s previous objections to a merger with Open Fiber had been the relinquishment of a majority of its fixed landline assets, but Labriola has said that it is ready to give this up in order to tie-up a deal.