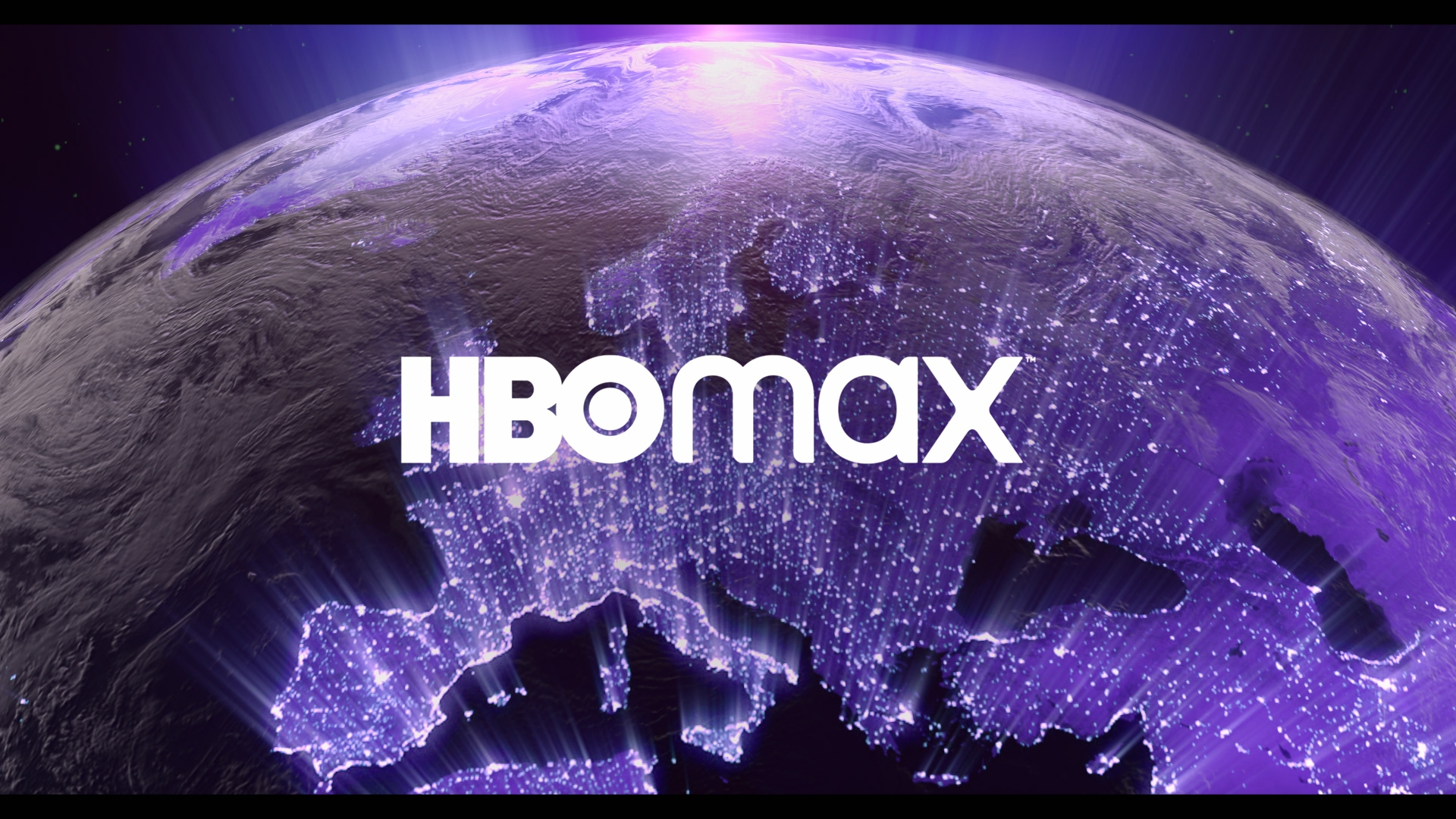 WarnerMedia’s streaming service HBO Max has continued its global rollout with a launch in 15 additional countries.

To coincide with the launch, HBO Max is offering a lifetime discount to new subscribers. All customers in Central and Eastern Europe and Portugal who sign up at launch are offered more than 30% off the monthly price for the lifetime of their subscription.

The company is taking a slightly different approach In the Netherlands, launching with a standard tier that offers HD 1080p, 4K, three concurrent streams and 30 downloads, and a basic tier with 720p, one concurrent stream, five downloads. Both are offered at 50% off under the promotion, with the standard tier costing €3.99 per month and the basic tier standing at €2.99 per month.

Christina Sulebakk, General Manager, HBO Max EMEA, said: “From today, HBO Max is streaming in 21 European countries with Central and Eastern Europe, Portugal and the Netherlands joining the Nordics, Spain and Andorra where we launched the platform last year.

“Central and Eastern Europe is where it all began for our European business back in 1991 with our first linear channels and we’re pleased that today, more than 30 years later, we’re bringing fans in the region a completely new way to access all their favourite entertainment.”

Speaking to Digital TV Europe from Budapest, Johannes Larcher, head of HBO Max International, describes HBO Max as a “world class streaming service” and says that the company is confident of a positive launch in spite of the ongoing geopolitical situation impacting Eastern Europe.

In light of that, Larcher says that the company has doubled employee donations to relief efforts: “We’re donating a substantial amount of cash to the Red Cross in Poland and Romania, and in Hungary this week, so we’re trying to do what we can to help, but I think it’s important we do not let this event and this war stop us from doing what is right for our fans.”

The exec confirmed that there are no plans to bring HBO Max to Russia amid its ongoing invasion of Ukraine, but notes: “Our goal is to be everywhere we can legally be in every market now, in an ideal world, you would launch in every country at the same time immediately, but there are several constraints that govern our measured rollout path across across the globe.”