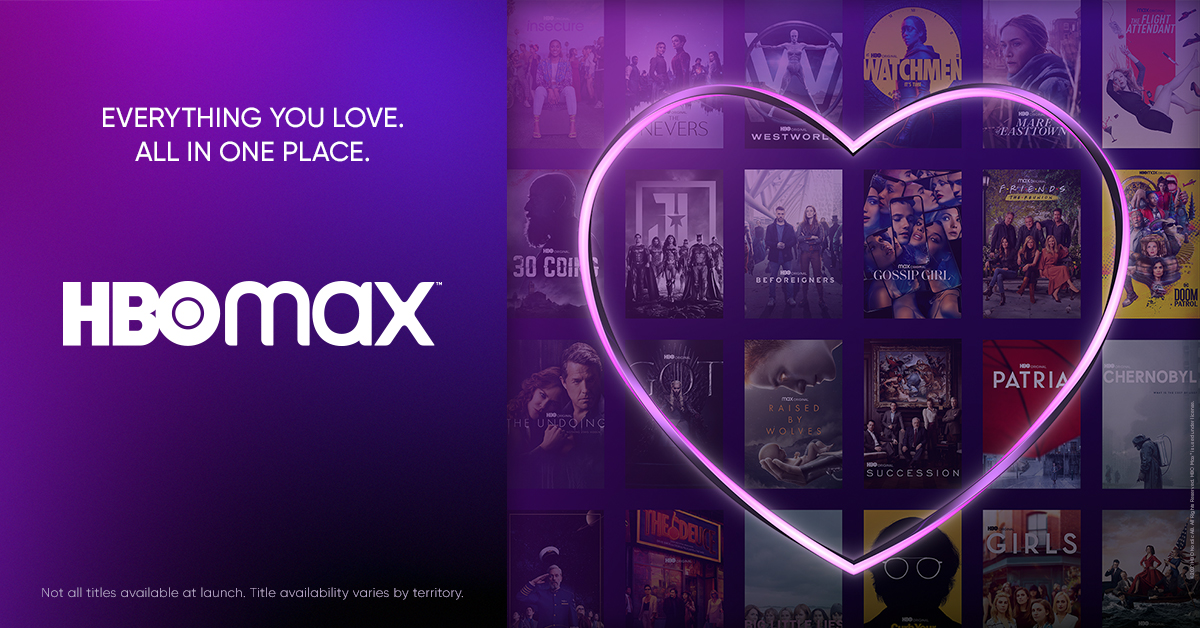 The streamer, which brings together content from brands including Warner Bros., HBO, DC and Cartoon Network, has launched in the Nordics and Spain as the beginning of its 27-territory rollout.

To kick off HBO Max’s availability, the company is running a month-long promotion through to November 30 which offers new customers 50% off the standard monthly price for the lifetime of their subscription. Subscriptions typically cost €8.99/SEK89.00/NOK89.00/DKK79.00 per month.

The platform is available on smart TVs, streaming devices, games consoles, mobile and tablets. It will also be available through selected TV distribution partners, including Telia.

Christina Sulebakk, General Manager, HBO Max EMEA, said: “HBO Max is now live in six European territories, with 21 more to come in 2022. As well as bringing together the very best entertainment, movies, kids programming and original series on one streaming platform available on every screen, we are offering customers outstanding value with a once in a lifetime promotion in addition to a new annual subscription, making it easy for customers to enjoy everything they love.”

Johannes Larcher, Head of HBO Max International, said: “With the launch in Europe today, HBO Max is now available in 46 territories globally. This is an important milestone as we continue to deliver on our ambition to roll out HBO Max around the world with more territories to come in Europe and Asia next year.”

Announced last week, HBO and HBO Max were at 69.4 million subscribers at the end of Q3, with over two-thirds of that total coming from the US. WarnerMedia’s revenue overall was US$8.4 billion for the quarter.