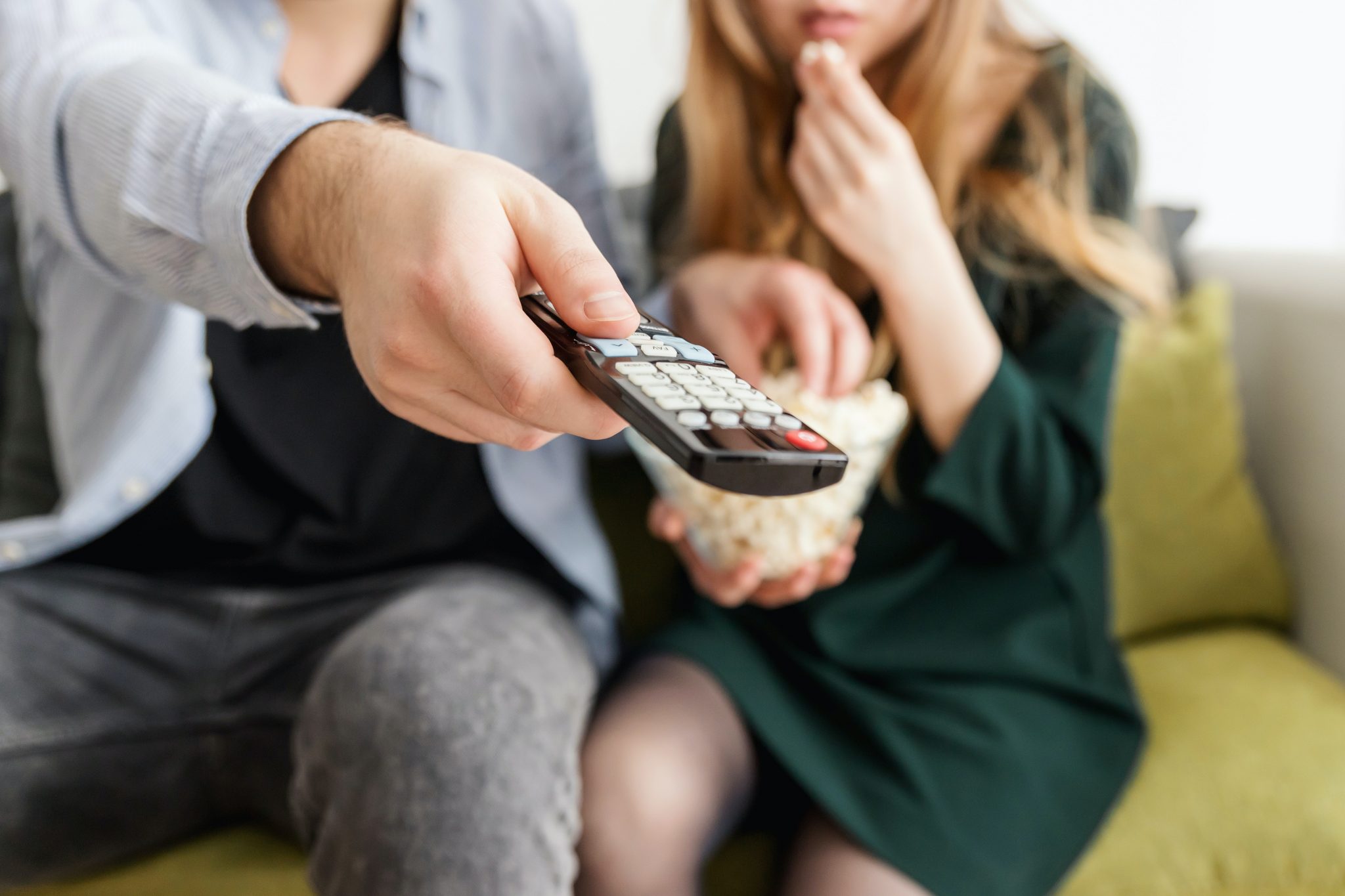 More than 19 million UK homes have access to at least one SVOD service, a new report has revealed.

Broadcasters’ Audience Research Board (BARB), the UK’s audience measurement and television ratings organisation, has released data from its Establishment Survey for Q4 2021, offering an insight into the viewing habits of UK households.

Disney+ saw the largest increase of the quarter, with the number of homes with access to its service up almost 5% for the quarter, up to 5.5 million homes. By contrast, Netflix, Amazon Prime Video and Now all experienced small quarterly gains.

Netflix, Prime and Now all only added 100,000 UK subscribers in the quarter, to 16.8 million, 12.6 million and 2.1 million subscribers respectively.

Justin Sampson, BARB’s Chief Executive said: “We have been providing valuable insight into SVOD services since 2014, when we began reporting on the uptake of these services in our Establishment Survey.

“Last November, we took a big step forward when we upgraded our daily audience reporting to include SVOD and video-streaming services. As well as reporting the total time spent watching these services, we deliver audience ratings for programmes on Amazon Prime Video, Disney+ and Netflix. This is the first time audiences for streaming services are being reported with all the hallmarks of a joint-industry measurement system: independence, objectivity and transparency.”