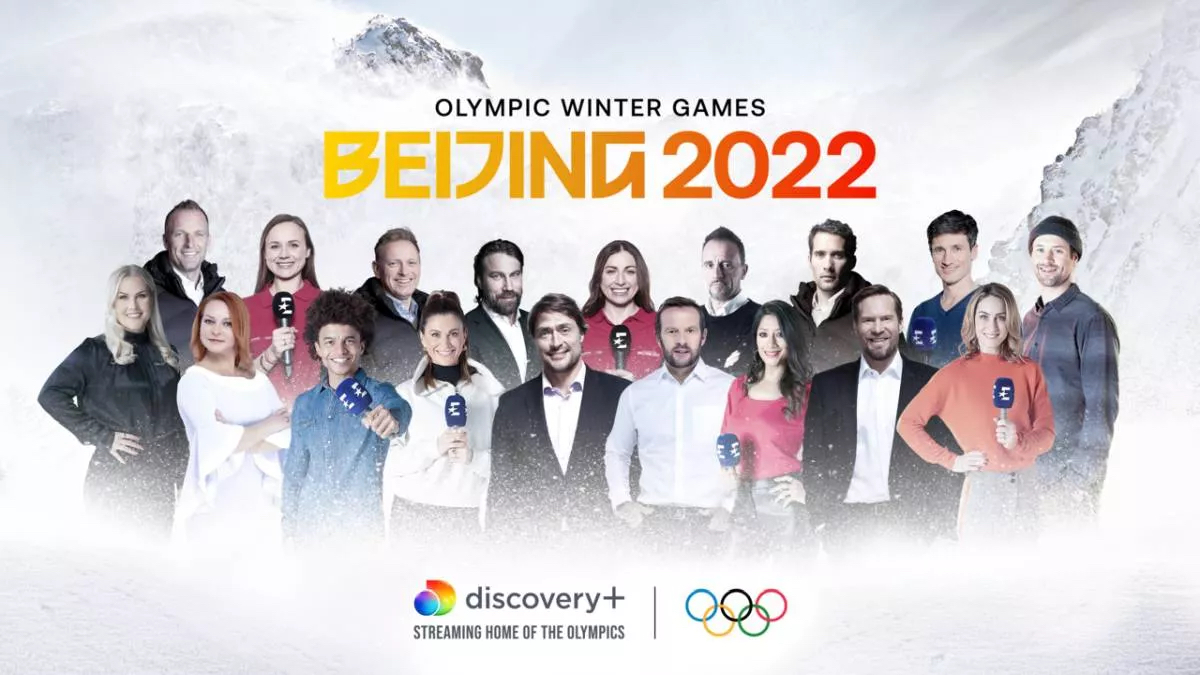 Discovery’s coverage of the Olympic Winter Games attracted a record audience in Europe, the broadcaster has said.

The event was utilised by Discovery to promote streamer discovery+, which was streamed by more than 156 million Europeans. This translated to over one billion streaming minutes consumed, which Discovery said was 19 more than the last Olympic Winter Games.

Linear viewership of the games was also strong for Eurosport, with viewers watching an average of 24% more than PyeongChang 2018.

JB Perrette, president and CEO, Discovery Streaming & International, said: “The Winter Olympics has proven to be a terrific success for discovery+ and all our channels and platforms across Europe. Discovery is leading the way in building global scale in streaming whilst also maintaining strength in traditional television viewership, significantly outperforming the market across both.

“Well over half of all new Olympics subscribers also enjoyed discovery+’s entertainment content, reinforcing the increased depth and value of our offering. These subscribers remain engaged and retained for longer, which meaningfully improves subscriber lifetime value.”

While Discovery saw success with the Games in Europe, the same cannot be said for US rightsholder NBCUniversal which experienced a dramatically contrasting fortnight.

The Comcast-owned broadcaster revealed that the Beijing games drew the lowest prime-time audience since it attained the rights. It was watched by an average of 11.4 million prime time viewers, down 42% from 2018 while the closing ceremony was watched by under 7 million Americans.

Its streaming service Peacock however recorded its best 18-day period of usage since its launch in mid-2020.