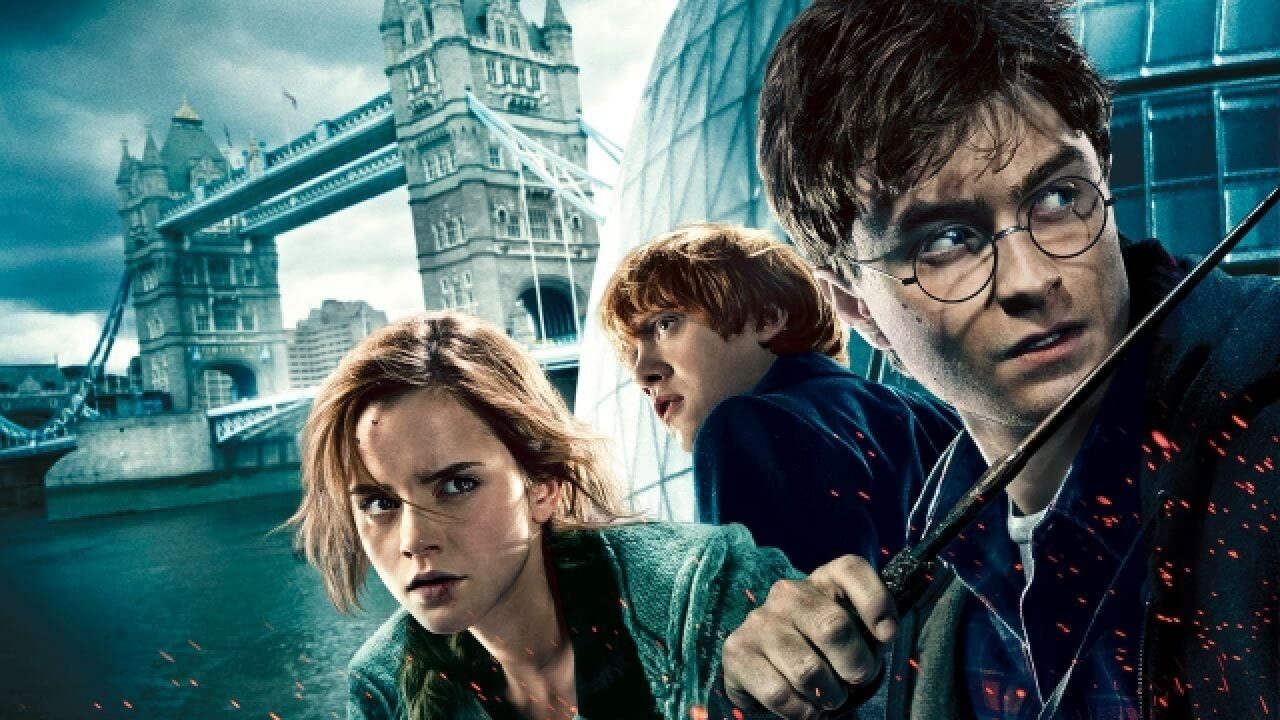 RTL Deutschland is set to strengthen its streaming service RTL+ with content from WarnerMedia in a new deal with the US media giant.

The company has agreed a multi-year programme volume deal with Warner Bros. Entertainment. The deal will see RTL Deutschland receive access to films and series including HBO Max originals for its growing SVOD.

In addition, RTL Deutschland will receive exclusive free-TV rights to future feature films and access to Warner Bros.’ library of series and films.

Titles highlighted by RTL Deutschland include the Harry Potter franchise and series including The Big Bang Theory and The Vampire Diaries.

In a statement, RTL said that the deal will contribute significantly to the achievement of its streaming targets. It said: “By 2026, RTL Group aims to reach the following targets for its streaming services RTL+ in Germany and Videoland in the Netherlands: growing the annual content spend to around €600 million, increasing the number of paying subscribers to 10 million, growing streaming revenue to €1 billion and reaching profitability.”

From Warner’s perspective, this deal seems to confirm that the company has no plans to bring its own premium streaming service, HBO Max, to the country in the foreseeable future. Similar to in the UK with Sky, the company has agreed a deal which will tie up some of its most lucrative content with a third-party operator in a major market.