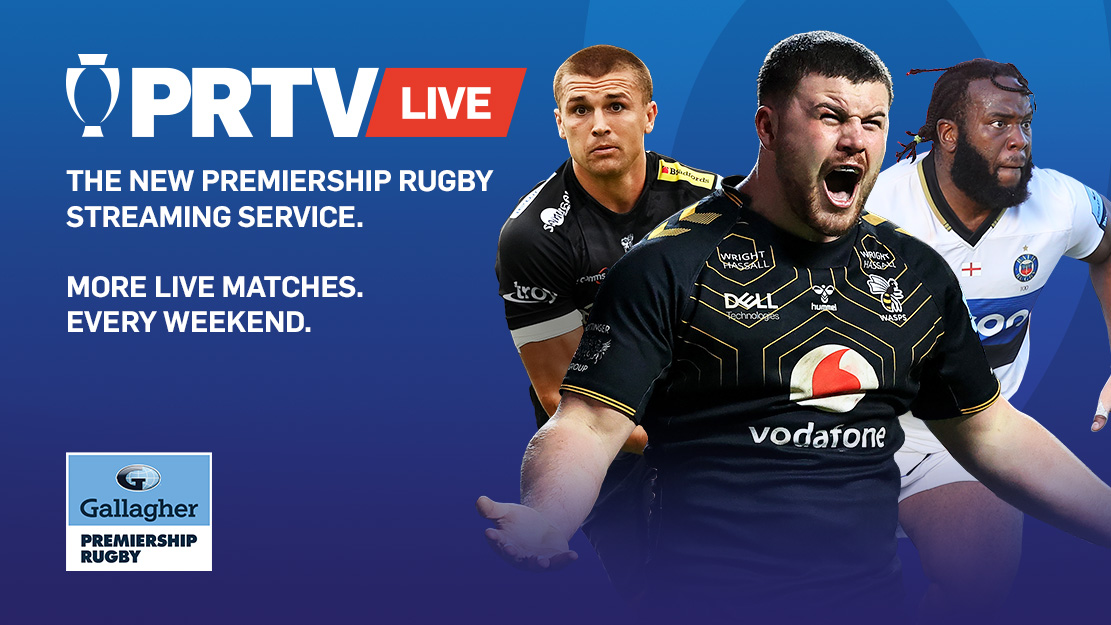 Premiership Rugby has announced the creation of a new DTC streaming service.

The streamer, PRTV Live, will provide rugby fans with the ability to watch every Gallagher Premiership Rugby match live this season on a pay-per-view basis.

Viewers can pay £4.99 to watch a game of their choice with a Match Pass. A Round Pass, which provides access to all fixtures included for a round of Gallagher Premiership Rugby, costs £6.99.

PRTV Live is available via the Premiership Rugby mobile app, and is designed to give fans the chance to watch games that are not broadcast by BT Sport or ITV.

Simon Massie-Taylor, CEO of Premiership Rugby said: “PRTV Live signals another step in our journey to grow the game and make Gallagher Premiership Rugby accessible to as many rugby fans as possible. Together with our partners BT Sport and ITV, PRTV Live will give supporters across the country the freedom to watch every game live, at home, or on the go.

“Through this new platform, we want to create a deeper relationship with our current fans, who have asked us for this service, and make the game as accessible as possible to new supporters. Having every match available to watch live is a crucial step forward for us.”