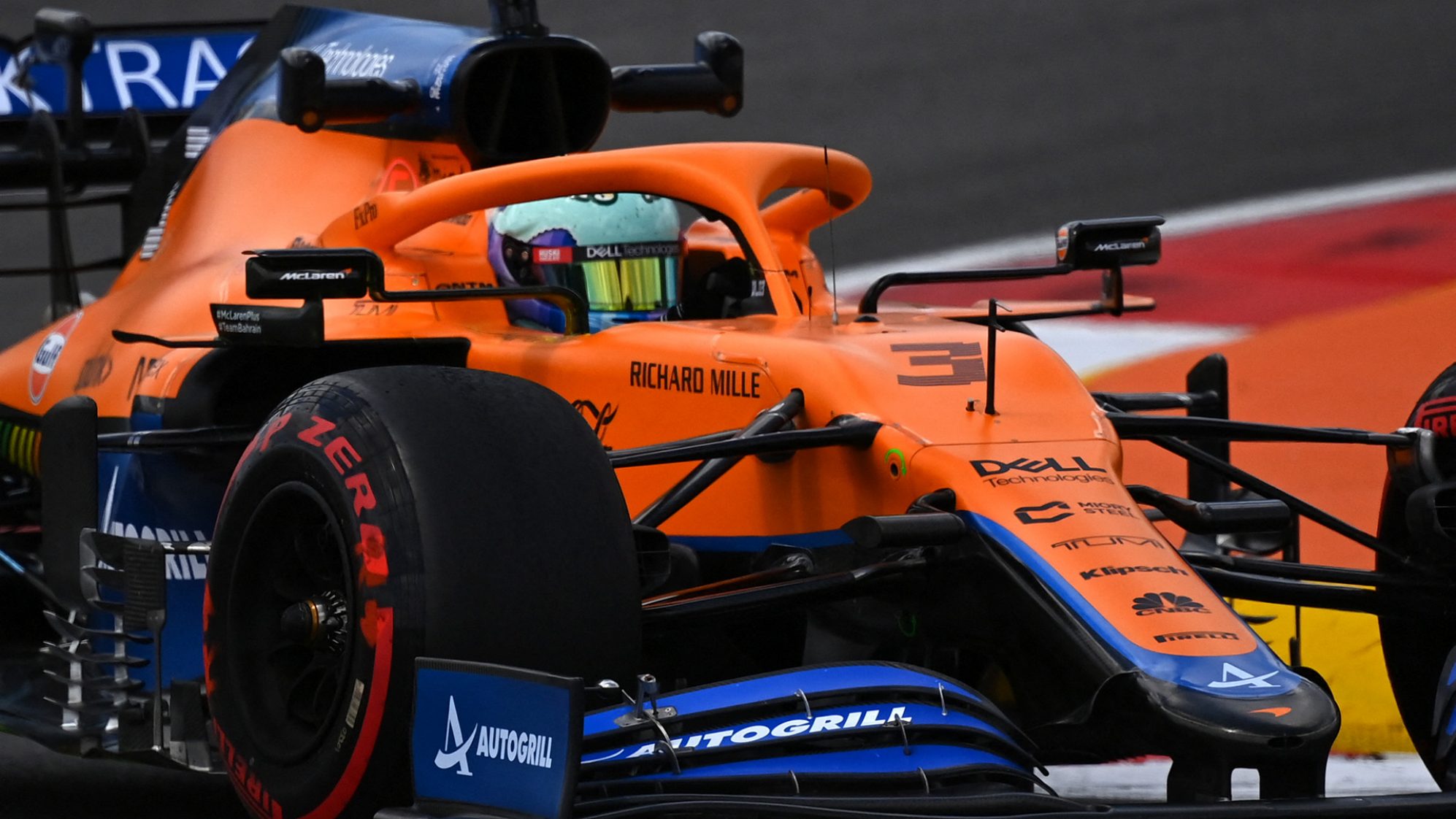 The 2021 Formula One season, which wrapped up in controversial fashion, was watched by more than 1.5 billion viewers around the world, the league has said.

Revealing its viewership and attendance statistics for the season, the F1 said that the cumulative TV audience for 2021 was 1.55 billion, up 4% from 2020.

Stefano Domenicali, president and CEO, Formula 1, said: “The 2021 season was something very special. We had a championship battle that went to the last race with huge excitement throughout the whole championship.

“We have also seen some very strong figures across broadcast and our digital platforms, showing once again the momentum, excitement and interest that is all around Formula 1. We are looking forward to our record breaking 23 race season this year, with new cars, new regulations, and a new challenge for all the teams and drivers. I know all of our fans can’t wait to get the season started.”