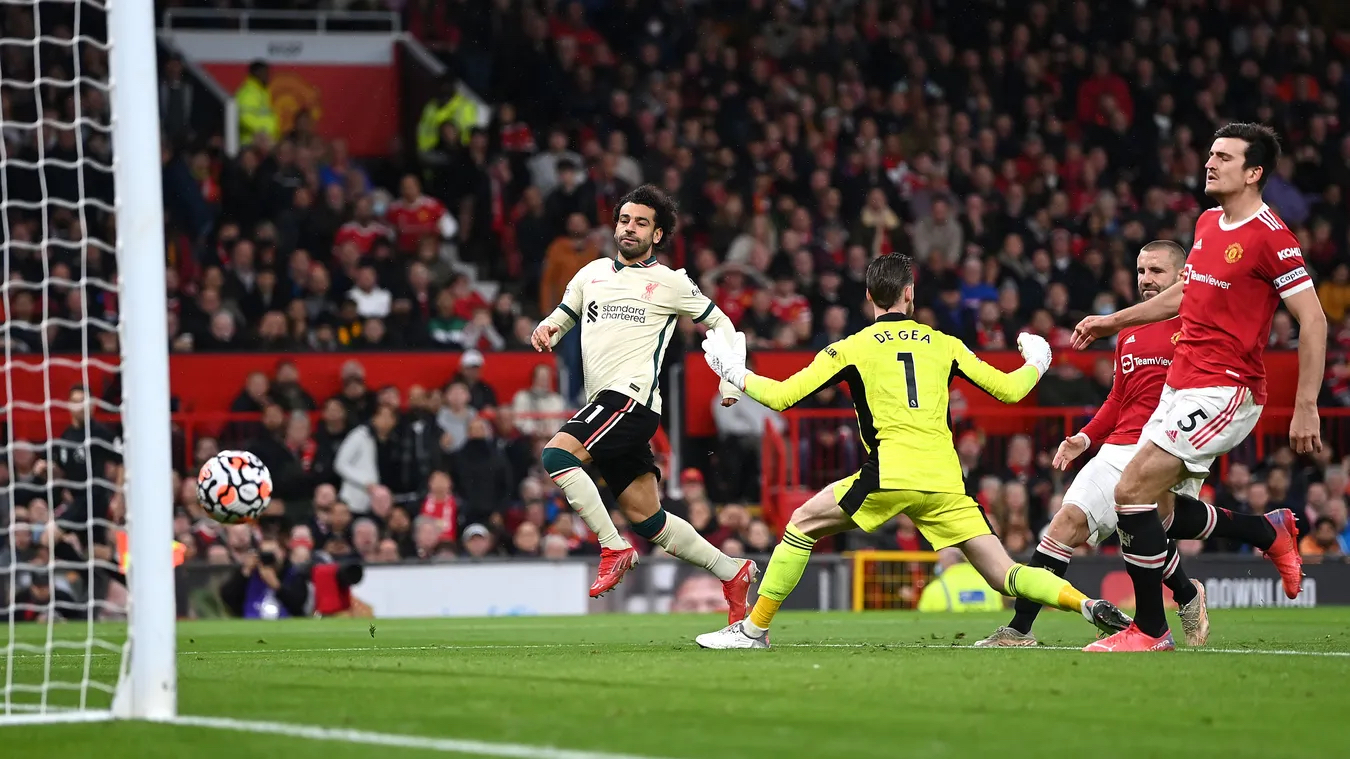 StarHub has agreed a six-season rights deal with the English Premier League for Singapore.

StarHub will broadcast all 380 matches per season and has promised to “up the ante on immersive customer experience” with features including party watch, split screen viewing and on-demand match replays.

The deal is being considered as a major surprise in Singapore, with Singtel expected to face no competition to renew its rights. Partly due to its collection of popular English football rights, Singtel has been comfortably placed as the leading sports broadcaster in the country. Singtel however was reportedly trying to negotiate a lower fee in an attempt to cut costs with declining subscriber numbers.

For StarHub, the rights join a portfolio which includes other popular European football leagues such as the German Bundesliga.

Announcing the deal, Johan Buse, chief, consumer business group, StarHub said:  “We are hard at work to stitch together unparalleled and more affordable Premier League access via StarHub TV+, our mobile and broadband platforms – fans will never have to miss a beat in the action. The beauty of StarHub TV+ is that fans can sign in to the app, regardless of which broadband or mobile service provider they are with, removing barriers to access their favourite matches on any device, any screen, anytime.”

Paul Molnar, Premier League chief media officer said: “The Premier League is delighted to announce our exciting partnership with StarHub and we are very happy that they view our competition as an important part of their live sports offering. StarHub will be an outstanding home for the Premier League over the next six seasons and we look forward to working together to showcase the League to new and existing fans throughout Singapore.”