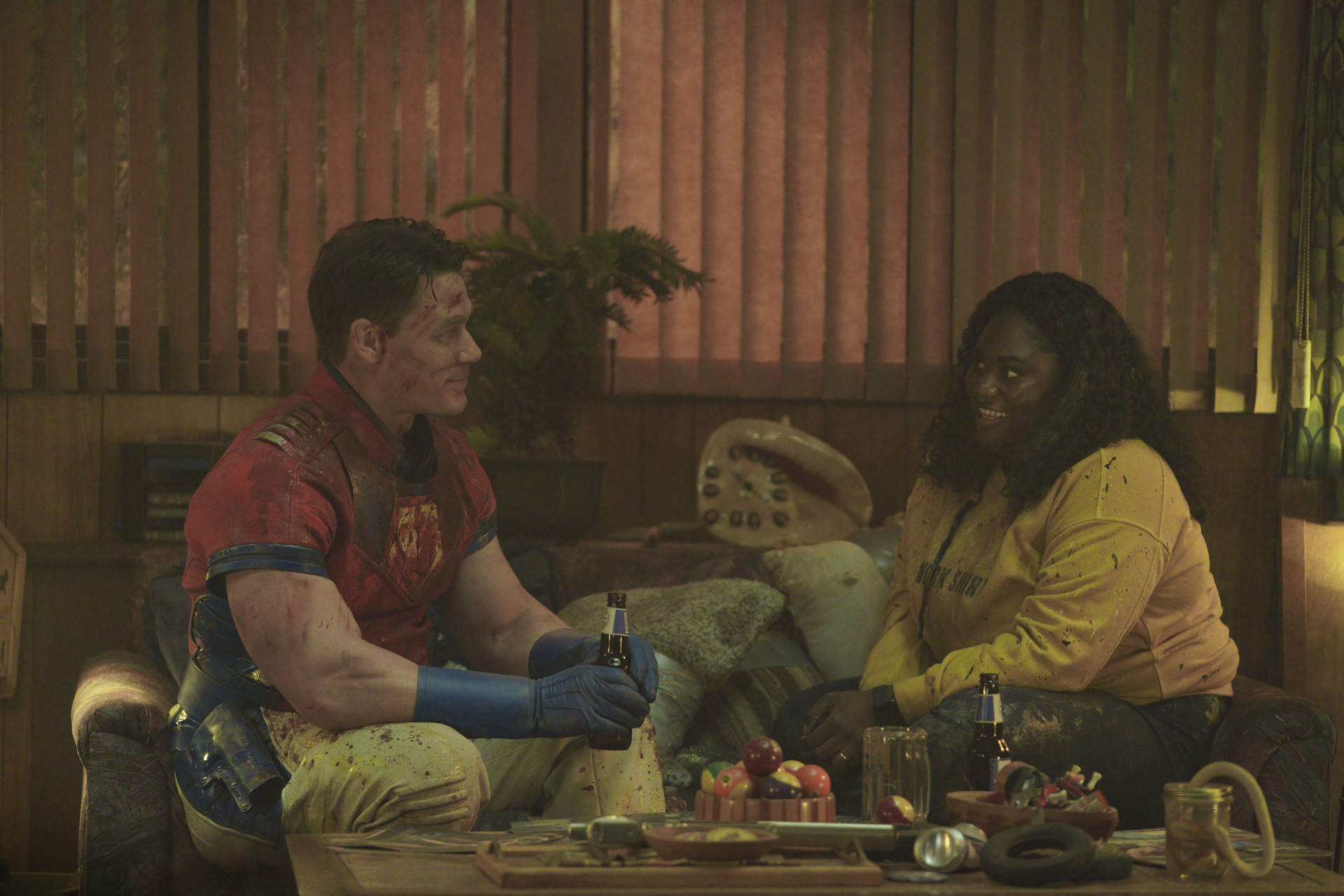 LGBTQ representation on US broadcast TV has reached a record high, rising to almost 12% of characters scheduled to appear on primetime scripted shows in the upcoming season, according to a new report from media monitor GLAAD.

GLAAD’s 17th annual Where We Are On TV report was released today, covering shows which premiered or are expected to return between 1 June, 2021 and 31 May, 2022.

This year’s study found that of the 775 series regular characters scheduled to appear on scripted broadcast primetime programming for the 2021-2022 season, 92 characters (11.9%) are LGBTQ. This is an increase of 2.8% from the previous year and marks a new record high percentage of LGBTQ series regulars on broadcast.

The racial diversity of LGBTQ characters was meanwhile found to be up on broadcast and streaming, but down on cable.

This year’s report also recorded 42 regular and recurring transgender characters tracked across all three platforms (broadcast, cable, and streaming), up from 29 last year. Of those, 20 are trans women, 14 are trans men, and eight are non-binary trans characters. These characters appear across 25 dramas and 11 comedies. There are a further 17 characters who are non-binary and not trans.

GLAAD meanwhile counted only two characters who are living with HIV. This marks a decrease from the previous year’s three characters (all of whom appeared on FX’s Pose), and a significant decrease from the nine characters tallied in the study prior to that. Both characters counted this year are recurring, Michael in Netflix’s Dear White People and Sai in NBC’s Ordinary Joe.

This marks the 26th year that GLAAD has tracked the presence of LGBTQ characters on television, and the 17th edition of the Where We Are on TV report.

“The growing state of LGBTQ representation on television is a signal that Hollywood is truly starting to recognize the power of telling LGBTQ stories that audiences around the world connect with,” commented GLAAD president & CEO Sarah Kate Ellis. “At a time when anti-LGBTQ legislation and violence continues to increase, it is cultural institutions like television that take on the crucial role of changing hearts and minds through diverse and inclusive storytelling.

“Networks and platforms must continue to prioritize telling LGBTQ stories that have been long overlooked, with a specific focus on the trans community, LGBTQ people of color, people living with HIV, and LGBTQ people with disabilities.”