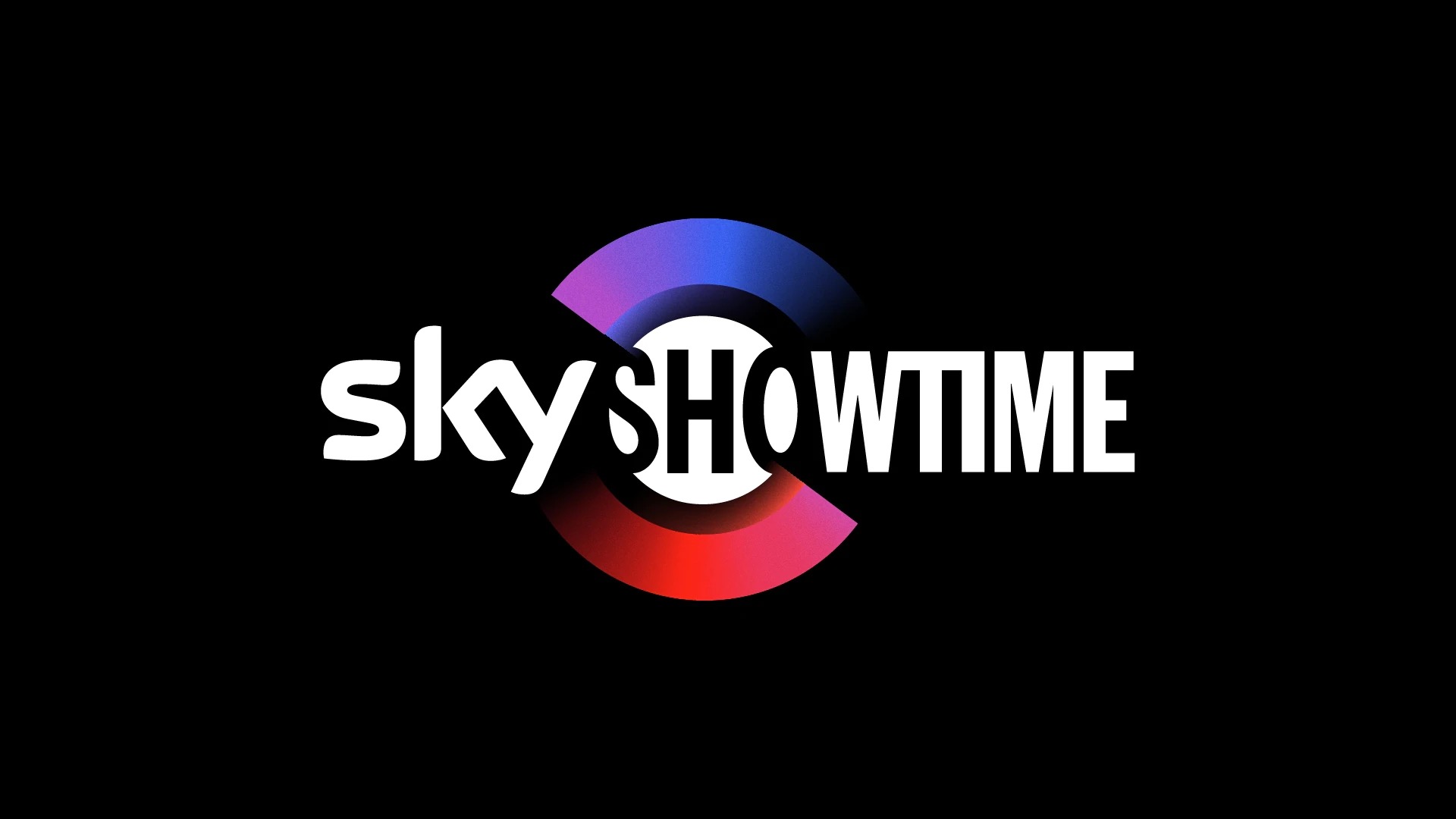 Sky’s parent company Comcast has announced that its joint-venture streaming operation with ViacomCBS has received full regulatory approval for a European launch.

The new streamer, Sky Showtime, was first revealed in mid-2021 and will launch in more than 20 European markets encompassing 90 million homes later this year. It will bring together entertainment, movies and original series from the NBCUniversal, Sky and ViacomCBS portfolio of brands, including titles from Showtime, Nickelodeon, Paramount Pictures, Paramount+ Originals, Sky Studios, Universal Pictures, and Peacock.

SkyShowtime CEO Monty Sarhan, who was appointed to the position last month, said: “We are pleased that SkyShowtime has received all regulatory approvals and are excited to bring this new, unique and compelling entertainment service – with a broad range of some of the world’s leading content – to millions of consumers across these markets.”