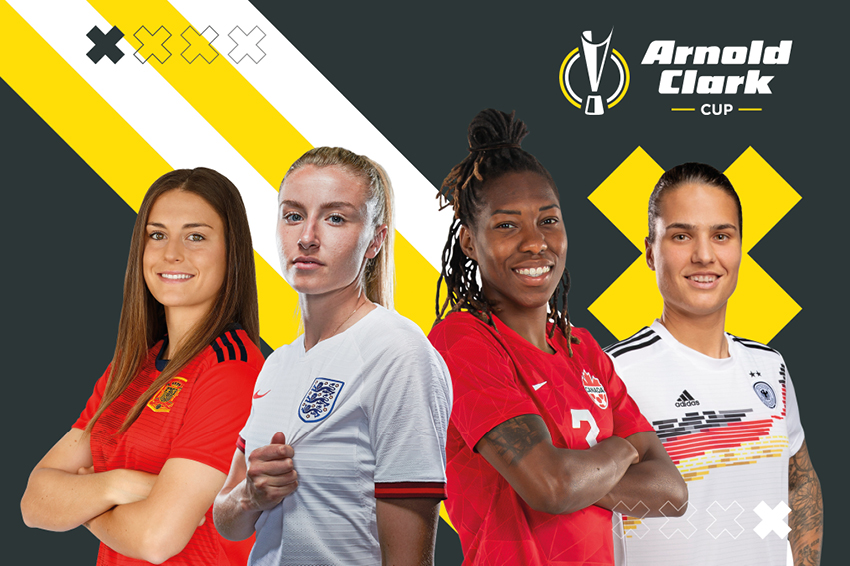 ITV will broadcast the inaugural Arnold Clark Cup, the pubcaster has announced.

The Arnold Clark Cup is a new invitational women’s association football tournament hosted by the FA. Taking place in February, the competition is a round robin which features England, Spain, Germany and Canada with matches to take place between Middlesborough, Wolverhampton and Norwich.

ITV’s coverage will be presented by Laura Woods and featuring punditry from guests Ian Wright and Eni Aluko, with commentary from Seb Hutchinson and co-commentator Emma Hayes, along with reporter Katie Shanahan.

Woods said: “The Arnold Clark Cup offers an exciting opportunity to see England take on top level opposition at a crucial stage in what is a huge year for them as they continue their World Cup qualification campaign, and be tested in a tournament as they build towards this summer’s Euros where they’re the host nation.  I’m really looking forward to seeing them in action in front of home crowds in what promises to be tough matches.”