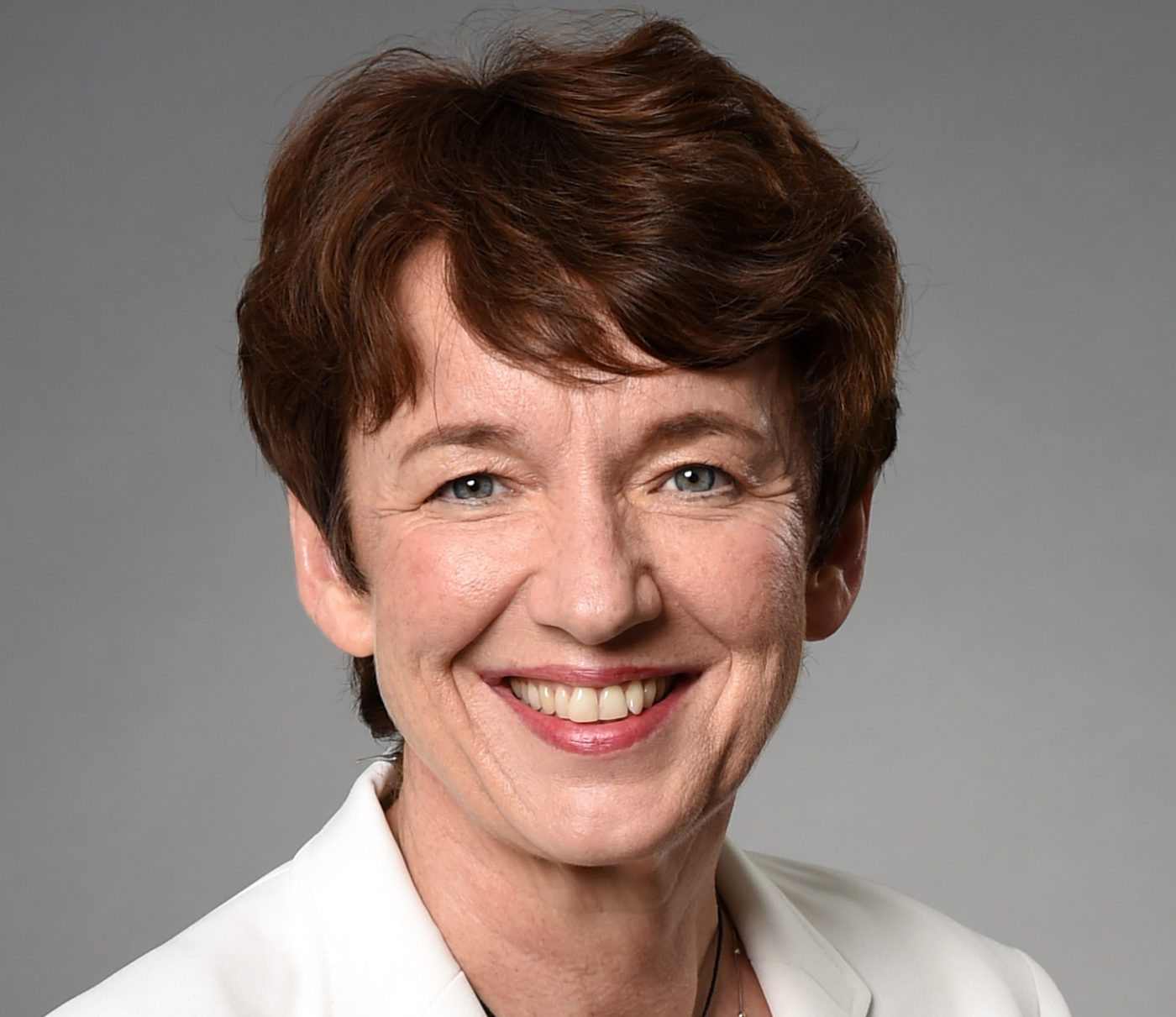 UK terrestrial broadcaster Channel 4 has announced the appointment of Dawn Airey as its interim chair.

Airey, currently serves as a non-executive director of Channel 4, and has previously been chair and chief executive of Channel 5. She has also held senior positions at Sky and ITV as  director of global content and managing director of channels and services respectively.

She replaces Charles Gurassa, who will step down this week after six years with the broadcaster.

Channel 4, like most of the UK’s publicly owned media sector, is facing something of an existential threat to its ownership. In July 2021, the UK government officially opened a consultation into the privatisation of Channel 4, arguing that the move would help it to grow.

While former C4 boss Michael Grade had been mooted as a potential candidate to lead a takeover, talks of privatising the broadcaster have cooled in recent times, with culture secretary Nadine Dorries instead turning her attention to stripping the BBC of its funding.

While only an interim chair, Airey will play an important role in this ongoing privatisation decision making process.

A spokesperson for Channel 4 said: “We are delighted that Dawn Airey has been appointed interim chair of Channel 4. She is an experienced chair, currently serving in this capacity for a number of organisations. Channel 4 would also like to take this opportunity to thank Charles Gurassa for his stewardship as non-executive chair since January 2016.”