The agreement with RTL Hungary facilitates the satellite distribution of RTL+ in HD quality. Content on the channel includes live matches and highlights of the UEFA Europa League and the UEFA Europa Conference League, for which RTL Hungary acquired the rights for three seasons. 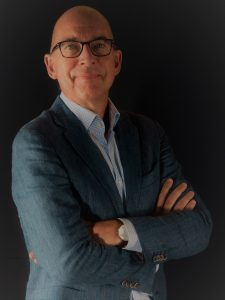 Network4 in partnership with Viasat World contracted 1° West capacity for the distribution of a fully Hungarian-localized version of documentary channel Viasat Explorer, to be launched shortly. Network4 will be in charge of local advertising sales, while Viasat World is arranging the content line-up and localization.

The new satellite capacity agreements with RTL, ViacomCBS and Network4/Viasat World build upon existing contracts with all three parties for both 1°  West and Astra 23.5° East capacity, as well as related channel carriage agreements.

Bill Wijdeveld, VP Platform Content Services at M7 Group said: “We are truly delighted to have inked new agreements with three highly respected customers with whom we have enjoyed solid partnerships over many years. Not only for satellite platform services, but also for bringing their great content to our subscribers throughout the various M7 markets in Europe. We look forward to a continued, fruitful cooperation.”