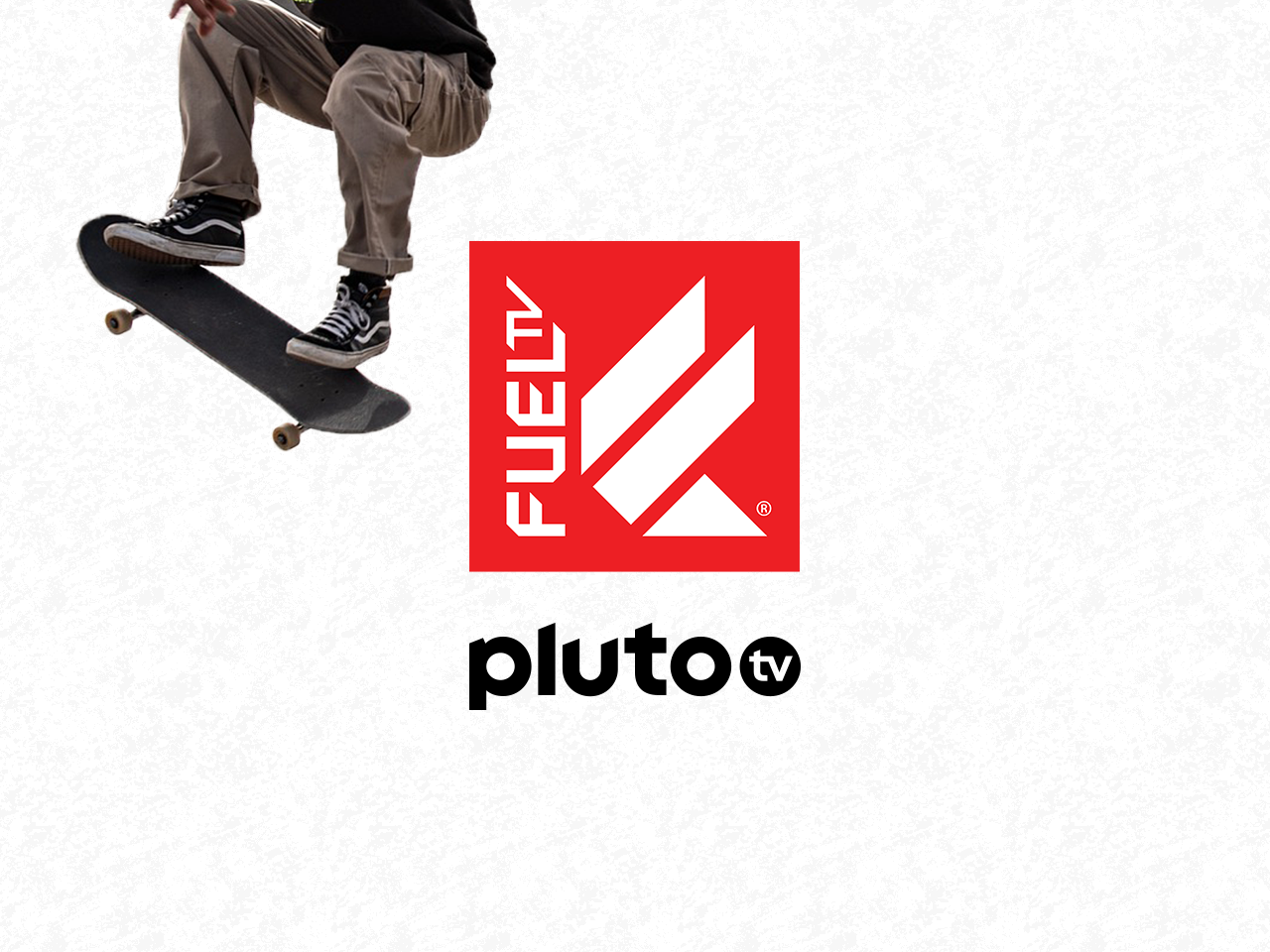 Following an initial launch in the UK, the channel is now available on Pluto TV in Spain, France and Latin America, including Brazil.

Fuel TV offers more than 900 hours of new programming per year, including 700 hours of live events and 200 hours of content from over 20 original series. The brand covers action sports including Surfing, Skateboarding, Snowboarding, Free Skiing, BMX and MTB.

For Pluto TV this becomes the latest addition to an ever expanding portfolio of channels consumed by its 54 million global monthly active users. The streamer is available in 26 markets globally, and forms a tentpole of ViacomCBS’s DTC business alongside SVOD service Paramount+.

Fernando Figueiredo, CEO of Fuel TV, said: “We’re thrilled to continue to grow our global presence with Pluto TV. This launch is a testament to the strength of the Fuel TV brand and the growing importance of action sports around the world, as demonstrated by the Olympics, which added six of our core sports to the games.”