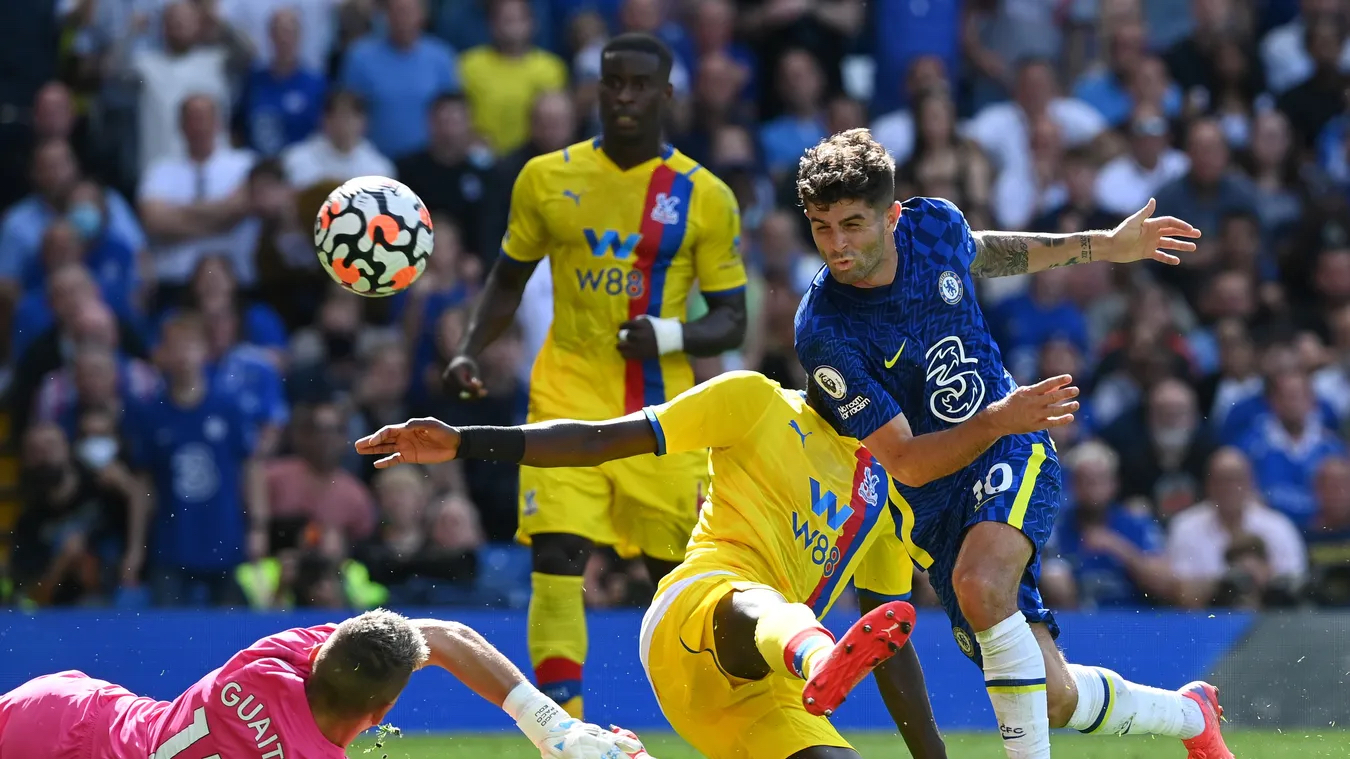 The English Premier League has agreed a record six-year broadcast deal in the US with NBC Sports.

The deal, according to The Athletic, is worth more than £2 billion, more than double what the Comcast-owned broadcaster paid for the previous rights cycle. It will see NBC Sports broadcast all 380 matches from the EPL, across its platforms including NBC, USA Network, NBCSN, NBC Sports digital and Peacock.

NBC reportedly beat out competition from ViacomCBS and ESPN, who were said to be keen on the rights in order to boost their respective streaming services Paramount+ and ESPN+.

Richard Masters, Premier League Chief Executive, said: “We are delighted to announce our new US broadcast deal with NBC Sports, who have been brilliant partners for the Premier League over the last nine seasons. NBC Sports has significantly strengthened the popularity of the League in the United States in that time through its fantastic coverage and promotion.

“It’s an exciting time for football in the US and we look forward to continuing to work with NBC Sports to bring our competition to even more fans over the next six years.”

“This new agreement is also a testament to the hard work of production, marketing and other areas of our company, as well as the tremendous partnership that has been established with the leadership and club owners of the Premier League.”