Women’s Super League picked up by ViacomCBS for Paramount+ 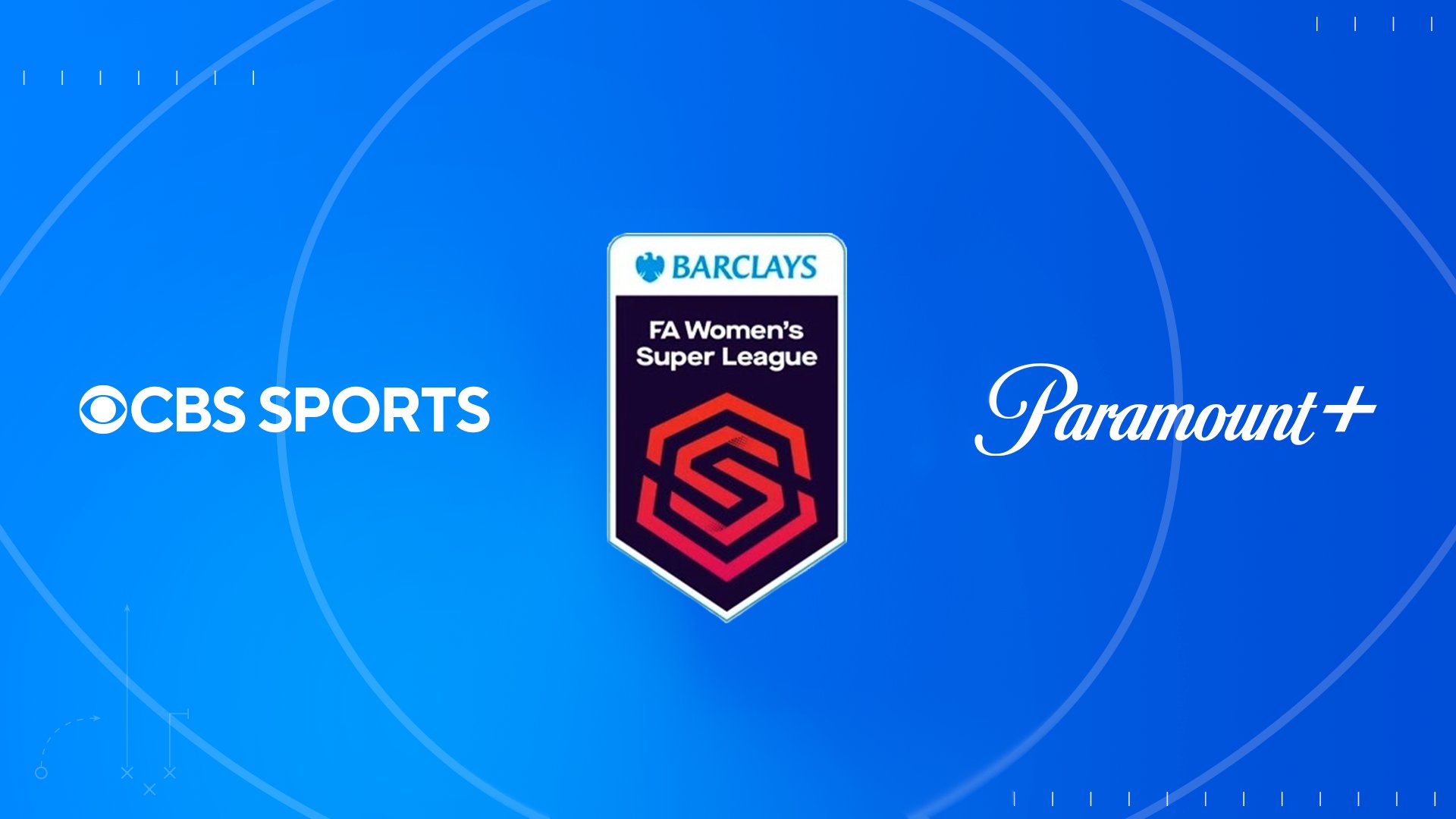 ViacomCBS has picked up the US broadcast rights to the FA Women’s Super League.

The deal will see CBS Sports act as the exclusive US English-language rights holder of what is arguably Europe’s top women’s football league. The multi-year deal will see matches broadcast across the CBS Sports Network and streaming service Paramount+ during the 2022-2023 and 2023-2024 WSL seasons.

In total, CBS Sports will deliver 57 BFAWSL matches during both the 2022-2023 and 2023-2024 seasons. A select number of matches will be aired on CBS Sports Network, with the majority available on Paramount+.

The announcement boosts Paramount+’s portfolio of football rights, which currently includes the UEFA Champions League, Italy’s Serie A and Concacaf national team competitions among others.

Dan Weinberg, Executive Vice President, Programming, CBS Sports, said: “The Barclays FA Women’s Super League features some of the most recognizable soccer brands in the world, and is an excellent addition to CBS Sports’ premium soccer portfolio. We look forward to bringing the exciting action of the BFAWSL to fans across Paramount+ and CBS Sports Network. With our wide array of soccer properties and robust year-round match coverage, we are a must-have for soccer fans.”

James Ralley, the Football Association’s head of broadcast and media rights, said: “We are delighted to be partnering with CBS Sports for the next two seasons and are looking forward to the coverage they beam to households across the United States. Their delivery of soccer, whether men’s or women’s, is of the highest quality, and their reputation within the industry is one that is growing rapidly. We look forward to working with them over the next few years.”