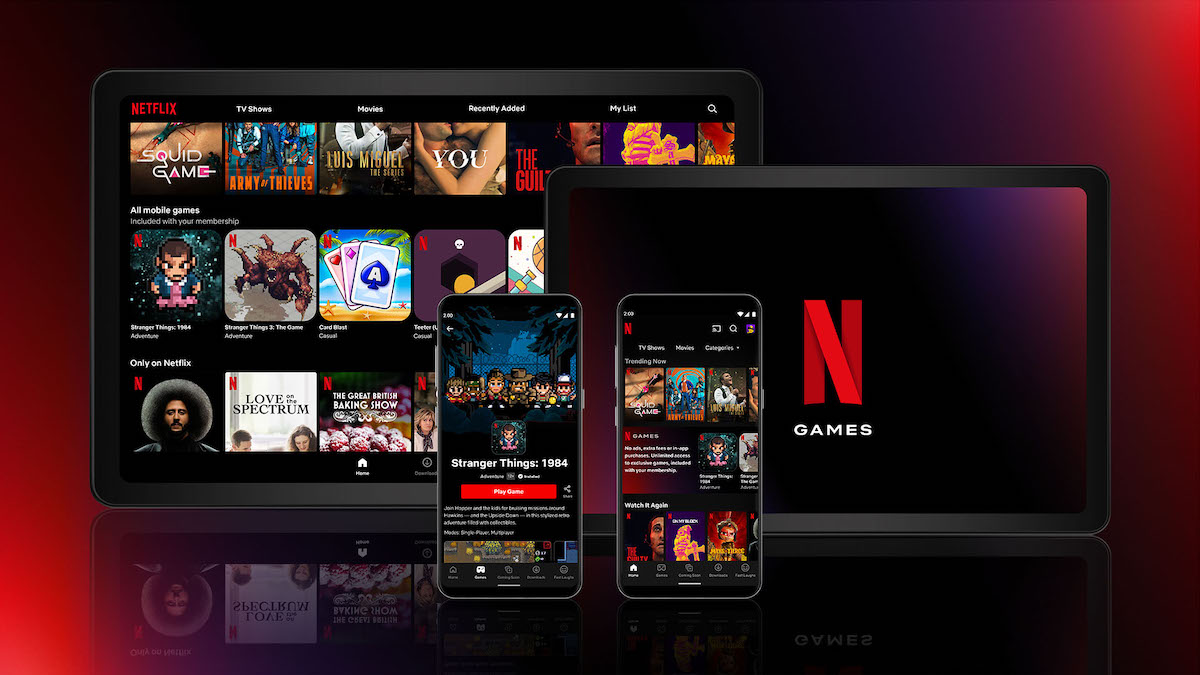 Netflix has unveiled the first offerings from its new games division, themed around some of its hit shows such as Stranger Things.

The streamer’s push into gaming emerged earlier this year, since when Netflix has hired EA and Facebook alum Mike Verdu to spearhead its push. Most recently, it acquired Night School Studio, an indie game development firm behind 2019’s Afterparty.

The games are available on Android devices, with an Apple roll-out coming in the next few months, the streamer said.

“While this is just the beginning of a long journey, we’re excited to provide a gaming experience that is differentiated from what is available today – exclusive mobile games with no ads, no in-app payments, included with your Netflix membership,” the SVOD said.

In a blog, Verdu added: “Whether you’re craving a casual game you can start from scratch or an immersive experience that lets you dig deeper into your favourite stories, we want to begin to build a library of games that offers something for everyone. We’re in the early days of creating a great gaming experience, and we’re excited to take you on this journey with us.”

All games are available within customers’ existing Netflix membership and in multiple languages, but are not accessible via the streamer’s kids profiles. Some will also be available to download.