Lionsgate to explore options for Starz 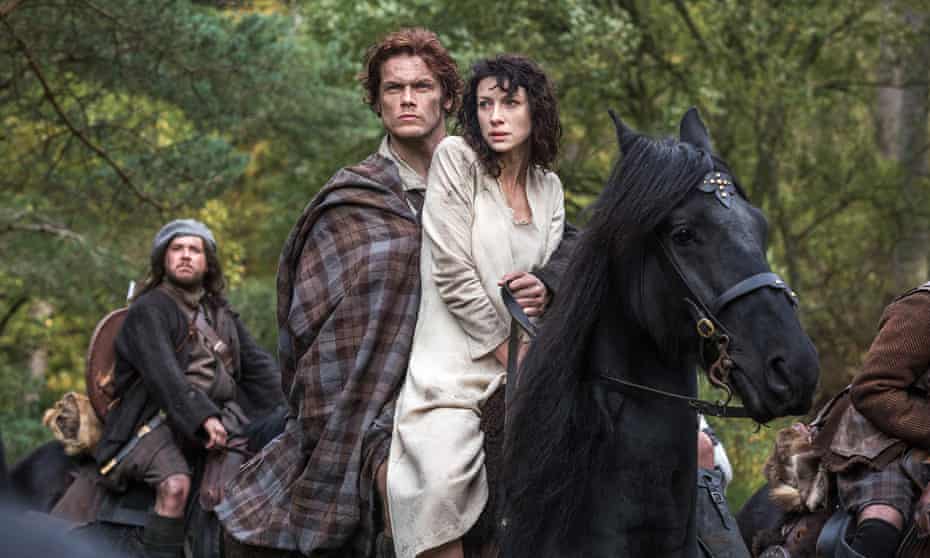 Lionsgate is exploring spinning off its pay TV and streaming business Starz, barely five years since acquiring the company for $4.4bn.

The US studio confirmed it was looking at options for Starz in a regulatory filing made yesterday, with “a full or partial spin-off” among the options being considered.

The news, which came in its Q2 results, follows major deals such as Kevin Mayer’s Blackstone Group-backed acquisition of Hello Sunshine, which valued the Reece Witherspoon firm at $900m.

Other deals have seen Amazon pick up James Bond firm MGM for $9bn, while yesterday CoComelon producer Moonbug Entertainment confirmed it had also struck a deal with Mayer’s firm, valuing the kids outfit at $3bn.

Making the most of M&A

Lionsgate execs now seem keen to tap into the booming M&A market, with vice chairman Michael Burns admitting in a call with analysts that recent deals “give us confidence that exploring alternate paths is prudent.”

He added: “Additionally, we believe that a number of the structures we’re considering would allow Lionsgate and Starz to preserve many of the operational benefits we’re currently achieving within a single corporate structure.”

Lionsgate acquired Starz in 2016, but the rapid shift to streaming has affected the value of its networks while the company also took on more debt to fuel the acquisition.

Burns added: “While we continue to realise substantial synergies from bringing Lionsgate and Starz together, we also see the opportunity to potentially unlock significant shareholder value under a scenario where investors have the ability to value our studio assets and Starz separately.”

The company, which is behind shows such as Blindspotting, Outlander, Power and Power Book III: Raising Kanan, said its Q2 profits had topped $7.5m, rebounding from an $18.5m loss this time last year.

Revenues rose to $888m, up from $745m in 2020, while total global subscriber numbers have reached 18 million, Lionsgate said.