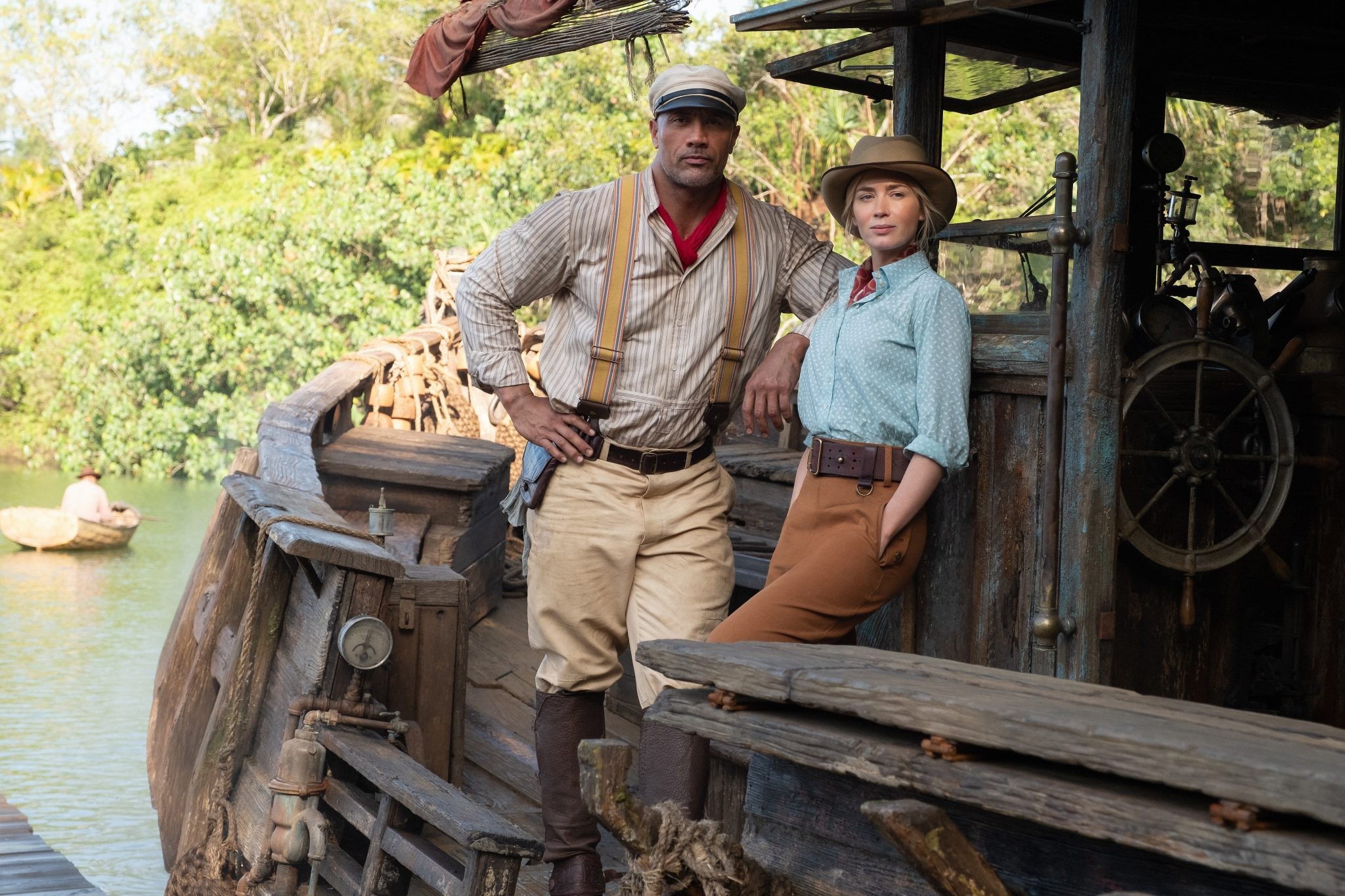 Disney+ is getting a month-long price drop as the company celebrates the second anniversary of the streamer.

The service, which initially launched in a handful of markets in November 2019 including the US and the Netherlands, was at 116 million subscribers as of August. Disney+ is now available in more than 60 countries across North America, Latin America, Europe and Asia Pacific.

Dubbed ‘Disney+ Day’ by the company, Disney will bring high-profile content to the streamer on November 12 including Shang-Chi and the Legend of the Ten Rings, Jungle Cruise and the second season of The World According to Jeff Goldblum.

Disney will also celebrate the event across its other business areas, with Disney+ subscribers who are visiting its US theme parks given entry 30 minutes early on November 12.

Kareem Daniel, Chairman, Disney Media and Entertainment Distribution, said: “Since launching two years ago, Disney+ has captured the hearts and imaginations of audiences around the world with its best-in-class originals and robust library of beloved films and series. With Disney+ Day, we are creating an unparalleled experience for our subscribers as only The Walt Disney Company can.”