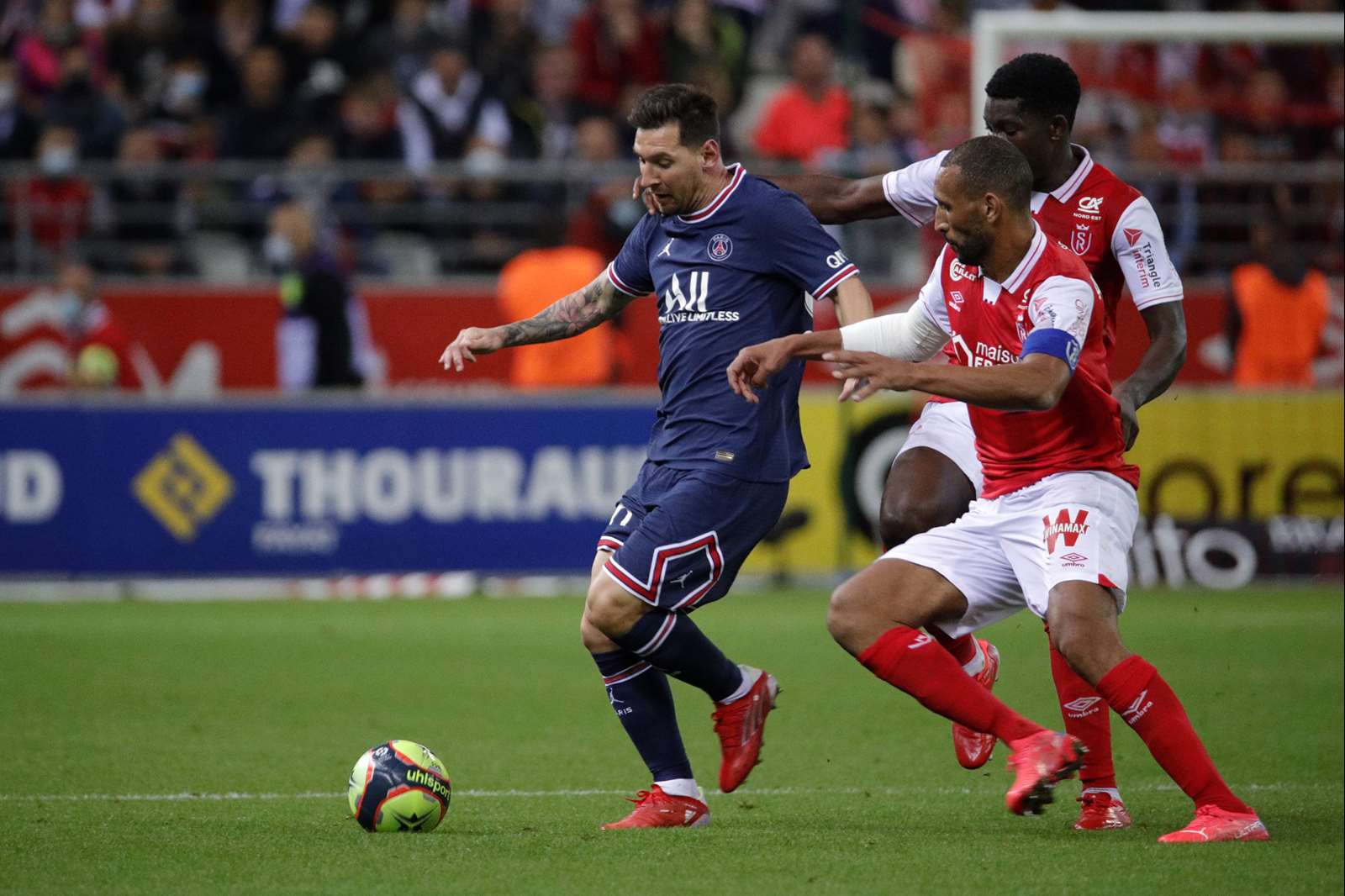 If Lionel Messi’s pulling power was ever in doubt, the football legend’s debut match for Paris Saint-Germain has become the most-watched French league match ever in Spain.

An average audience of 2.2 million viewers watched PSG’s 2-0 victory over Reims on Mediaset-owned Telecinco, with a total audience of over 6.7 million Spaniards.

This was further boosted by a peak of 500,000 viewers who watched the match on Amazon-owned streaming platform Twitch. Streamer and esports commentator Ibai Llanos streamed the match on his channel, which achieved an average audience of 343,000. This will however only be a one-off, with rights holder Kosmos sublicensing the rights to the match in isolation to Llanos and Telecinco.

Kosmos, which is led by Messi’s former Barcelona colleague Gerard Piqué, last week was revealed as the Spanish rights holder to Ligue 1. The company plans to sublicence the rights this season.

The rights to the French league were previously held by Telefónica’s Movistar, which paid around €2.5 million per season for Ligue 1 and Ligue 2.

Local press in France have been swept into a fervor over the signing of arguably the greatest player to step onto a football pitch. L’Equipe referred to it as “a major chapter in the history of football in France” and added that “The date of his debut will remain. Forever”.