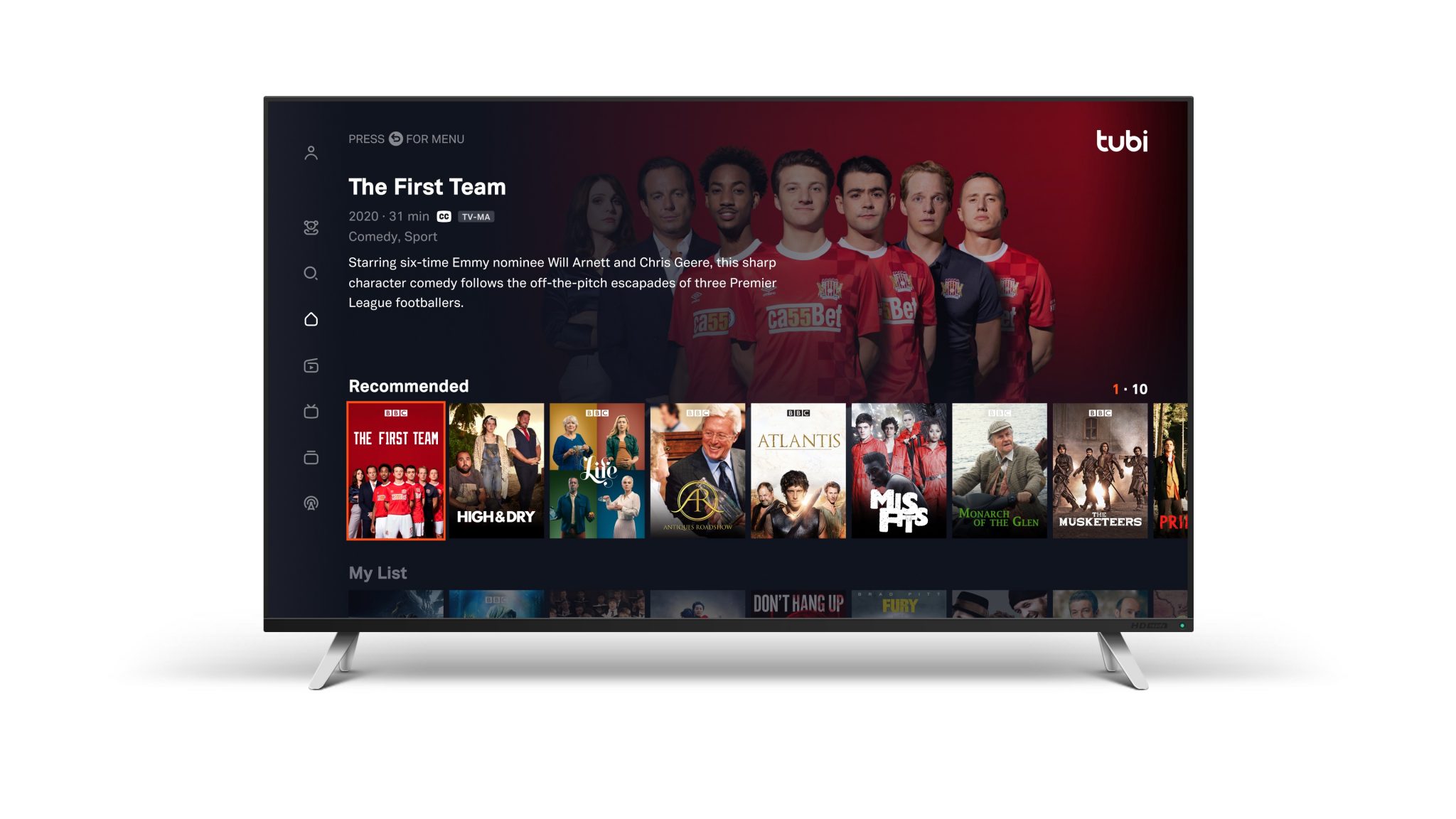 The deal will see over 400 hours of programming come to Tubi beginning September 15. Titles coming to the streamer include Life, Primeval, Misfits and Robin Hood. Additional series will be added in October.

Overall, Tubi now has more than 35,000 movies and television series from over 250 content partners. The app is available on Android and iOS mobile devices, Amazon Echo Show, Google Nest Hub, and on OTT streaming devices.

Adam Lewinson, Chief Content Officer, Tubi, said: “We are thrilled to begin our first-ever partnership with BBC Studios, showcasing the best in British creative talent. Viewers can now instantly access a wide cross-section of celebrated BBC content, including three series debuting on Tubi in the US.”

Dina Vangelisti, EVP, Content Sales, BBC Studios said: “BBC Studios has a growing footprint in the Americas, and we continue to explore new ways to meet our customers on their favourite services. The partnership with Tubi signifies a dedication to increasing our presence on AVOD platforms, expanding awareness of our powerhouse content catalog as well as bringing fresh programming to new audiences.”