Serie A seeks assurances from DAZN over technical issues 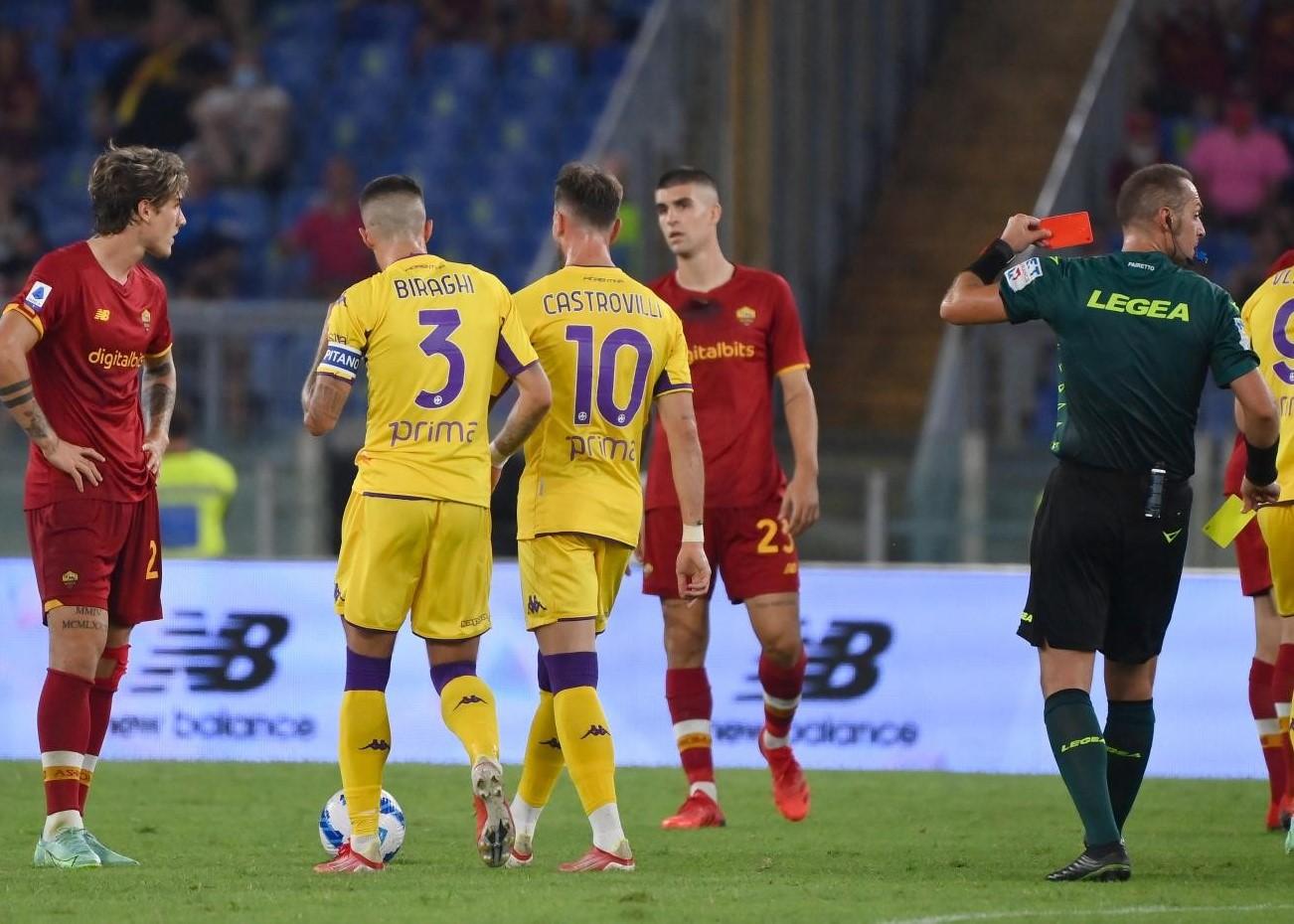 Italy’s Serie A has sought assurances from DAZN after it suffered a number of technical issues on the opening weekend of the season.

DAZN, which is at the start of its ‘historic’ three-year rights agreement with the league, bore the brunt of a deluge of complaints from consumers over poor signal, bad video quality and buffering issues. The issue was exacerbated by the fact that there was no alternative means of watching matches, with a terrestrial broadcast only offered to areas with poor broadband coverage.

Following the opening weekend, Serie A CEO Luigi De Siervo has invited DAZN to a technical roundtable in order to provide assurances that the issues will not continue.

In response to the controversy, DAZN issued a statement seeking to allay any fears: “In recent months, new technologies have been implemented and important changes have been carried out, against which, already at the end of the first day, excellent results have been achieved such as the increase in the cumulative audience compared to previous years,’ the statement read.

“We continue to work, continuing in constant dialogue and collaboration with the authority and partners, fundamental in this project of unprecedented change, as well as in the development and enhancement of DAZN Edge, the proprietary cache for traffic management and in the further process optimisation with global CDN.

“As in every phase of change, and as has already happened in the past, the introduction of new technologies of this magnitude requires a physiological moment of adjustment, a phase necessary to allow further improvements, fully expressing the incredible potential of streaming to the advantage of football, sport and the whole country and DAZN’s commitment to this process is absolute and unconditional.”