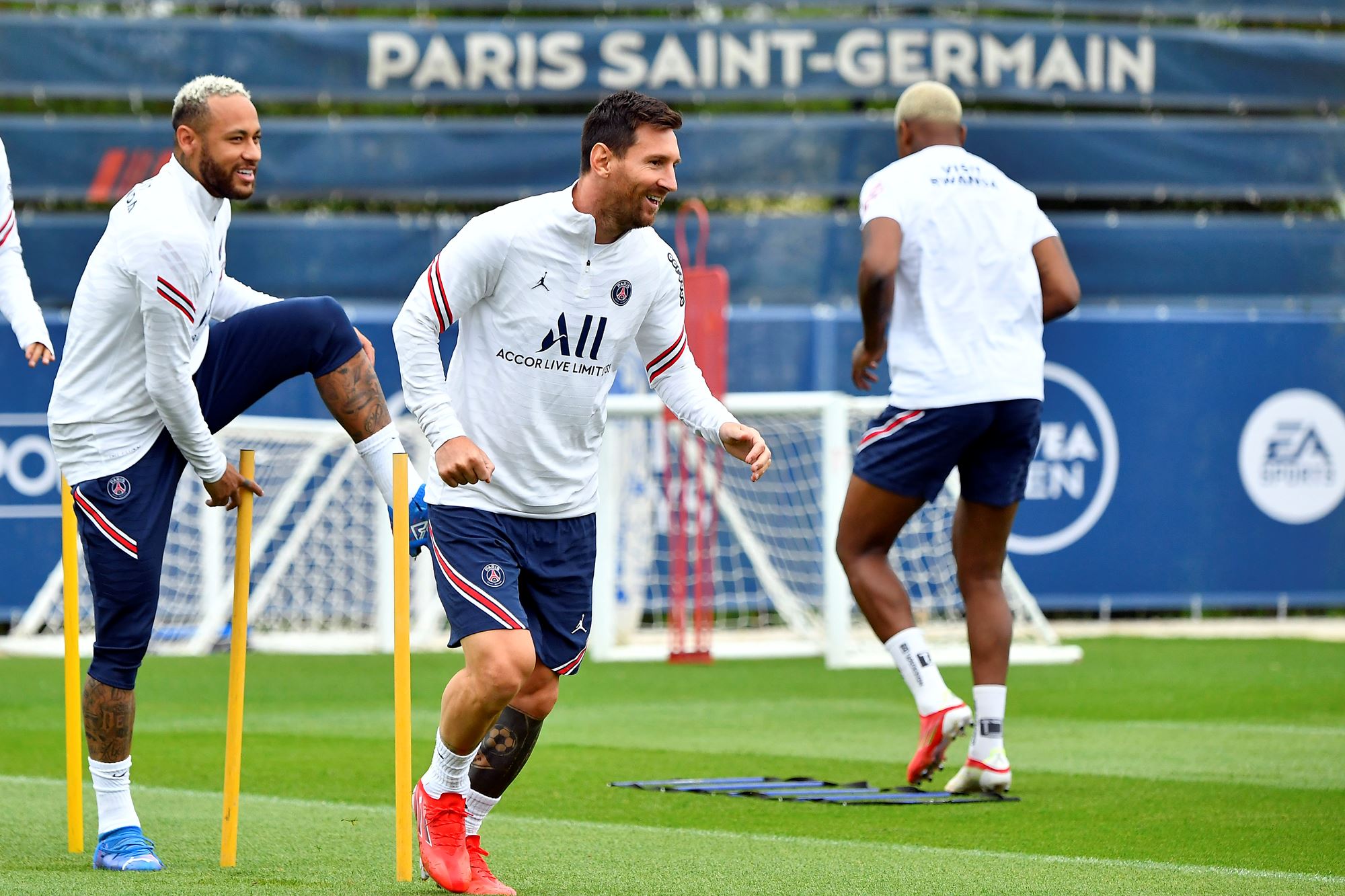 The three deal will see Reddentes bring the French league to viewers in Vietnam from 2021/22-23/24.

International interest in the French top flight has skyrocketed since the shock announcement that a legend of the sport Lionel Messi would sign for cash-rich Paris Saint-Germain and line-up alongside his ex-Barcelona teammate Neymar.

Managing Director of Reddentes Sports, Mark Chew, said, “We know Vietnamese football fans are very passionate about Ligue 1 Uber Eats and we are pleased to be able to secure this partnership with beIN Sports. With the addition of Lionel Messi, all eyes will be on Ligue 1 Uber Eats and this deal ensures that fans won’t miss any exciting moments when the formidable strike force at PSG takes to the pitch.

Martin Aurenche, Vice President of Sports Content and Acquisitions at beIN MEDIA GROUP said: “We are delighted to partner with Reddentes Sports in Vietnam for the next three seasons. Ligue 1 Uber Eats showcases some of the best teams and talent in the world. I’m sure fans of French football in Vietnam will enjoy the goals, drama and magical moments on the pitch as this season unfolds.”

Despite the intense interest in Ligue 1 inspired by Messi’s move, the French league is no longer in the top five leagues in Europe. This week, UEFA announced the latest changes to its coefficient rankings, with Portugal’s Liga NOS overtaking Ligue 1 in France.

The top five leagues in order are the English Premier League, Spain’s LaLiga, Italy’s Serie A, the German Bundesliga and now the Portuguese top flight.