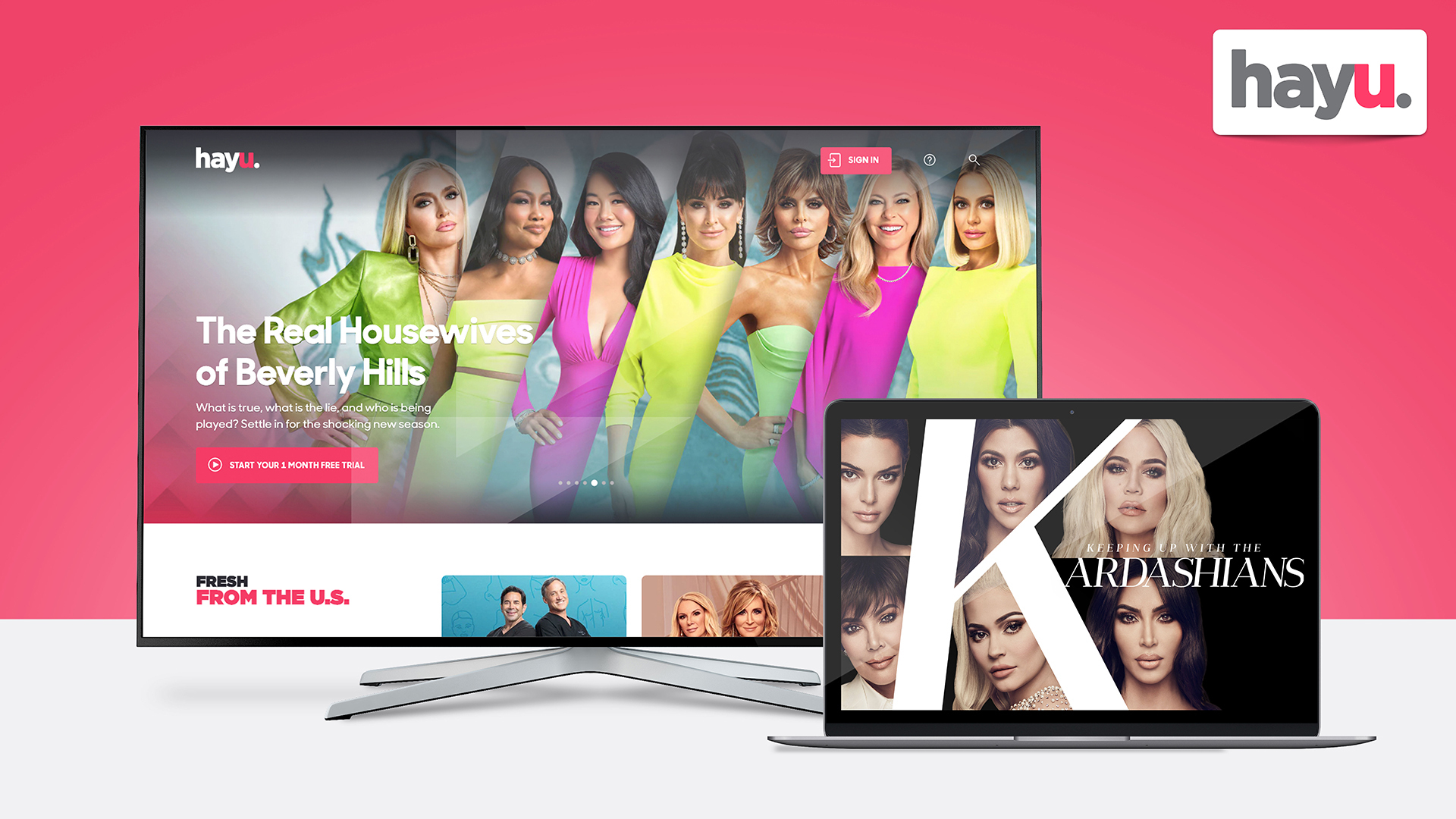 hayu offers over 8,000 episodes of top reality TV content, with shows like Keeping Up With The Kardashians uploaded just after they are broadcast in the US.

The streamer is available for £4.99 per month with a one month free trial.

Hendrik McDermott, managing director, hayu, said: “This has been an incredible year for hayu with 2021 marking our fifth year of operation in the UK, Ireland and Australia along with launches in new territories and extended distribution globally through partnerships with affiliates and device manufacturers.

“This exciting partnership with Xbox  – hayu’s first console partner – extends our distribution to more devices and makes the service even more accessible. Through Xbox’s industry-leading range of consoles and the Microsoft Store on Xbox, reality fans can enjoy a seamless and convenient viewing experience of the best reality TV – all through one entertainment hub.”