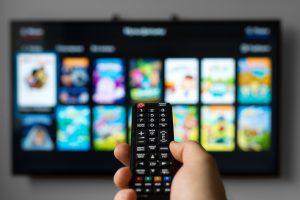 There are now close to seven million UHD receivers installed in Spain, according to the UHD Spain organisation.

According to José María Vázquez, director of products and quality of at Vestel Iberia and member of the UHD Spain group for receivers, cumulative sales of UHD receivers in the Spanish market amount to around seven million, with one million sold in the last year.

Vázquez said that the uptick had been driven by the increase in consumption of television over the last year during the pandemic, with most Spaniards confined to their homes, along with recent sports events.

Other factors that have driven sales include legislation passed last year that requires all TV screens of more than 40 inches sold in the market to incorporate a UHD tuner, together with internet connectivity.

Vázquez said that broadcasters were also making a real effort to bring about the transition to UHD.

UHD Spain, a consortium made up for the most part of technology vendors and broadcasters, has been broadcasting and distributing UHD content via the country’s digital-terrestrial network, satellite, the internet and hybrid networks since last June.