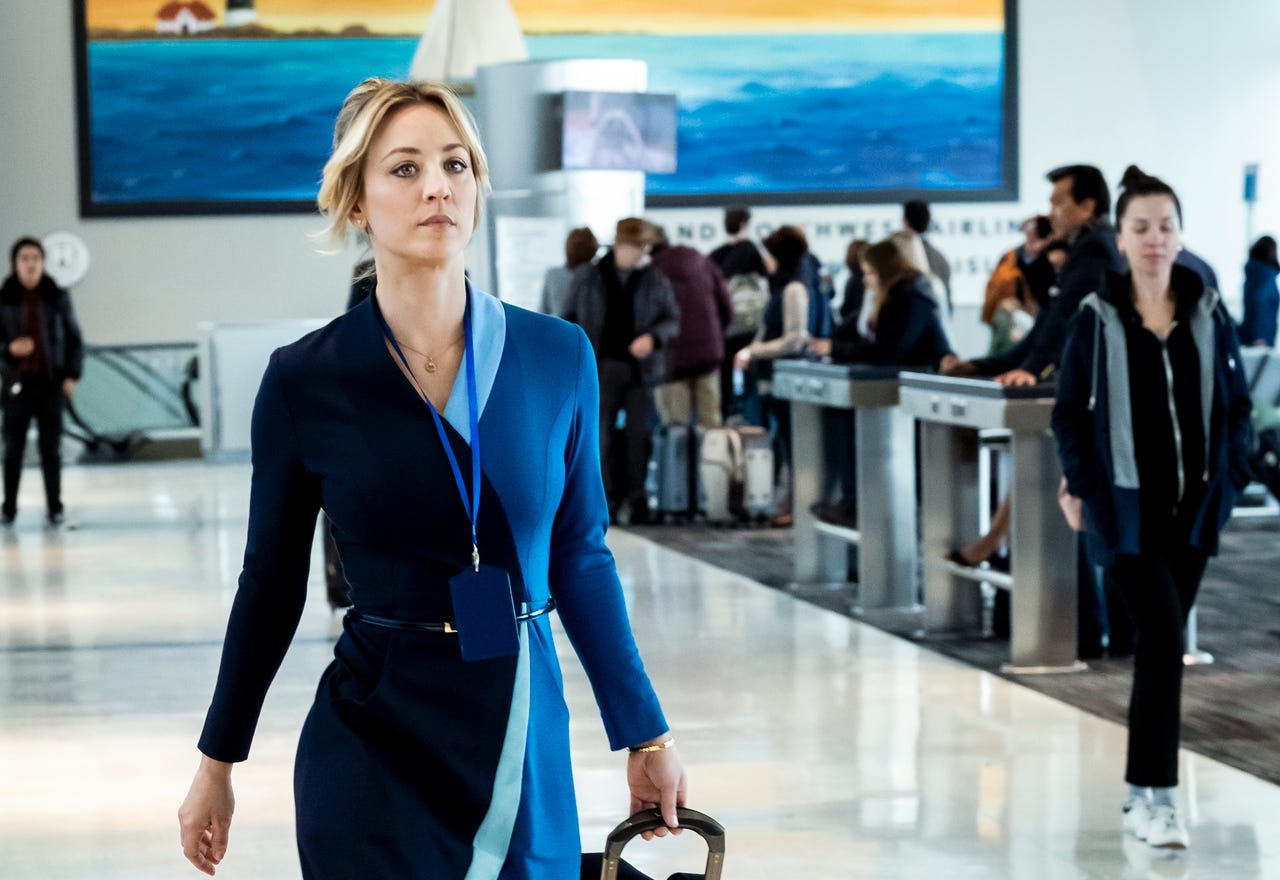 WarnerMedia’s premium streaming service HBO Max has kicked off its global expansion with launches in Latin America and the Caribbean.

Announced late last month, the streamer has rolled out in 39 territories across the region with a commitment to produce 100 local originals over the next two years.

To complement the launch, HBO Max is offering Latin American customers a 50% discount for the duration of their subscription provided they sign up prior to July 31.

Like in the US, the service is available in two plans – though these are structured differently to their northern counterparts. The standard plan offers access to 3 simultaneous users, 5 personalised profiles, offline downloads, and viewing in up to UHD. The mobile plan offers exactly the same catalogue, but is solely accessible on mobile devices in standard-definition.

While Latin American viewers have access to originals like The Flight Attendant and fan-favourite Friends, Warner’s strategy of launching cinematic releases day-and-date on the streamer is exclusive to the US.

Luis Durán, general manager of HBO Max for Latin America, said: “HBO Max launches in our region with an unprecedented offer rewarding our first wave of subscribers and sure to delight our fans by making our collection of movies and TV series more accessible and more affordable than ever before.

“This past year with its unprecedented health and economic crises has been challenging for our fans from Tijuana to Tierra del Fuego, and so we are thrilled to bring some joy and inspiration to the entire community through this exclusive, once-in-a-lifetime launch offer.”

Looking ahead, Warner said that the UEFA Champions League will be made available on HBO Max in Brazil and Mexico, and that the next expansion for the platform will be into Europe later this year.